Arjun Kapoor Recalls His Last Conversation With His Mother Before She Passed Away; Reveals Her Last Wish

Actor Arjun Kapoor is all set for his upcoming Netflix release

Sardar Ka Grandson, which tells the story of a dedicated grandson who is ready to go to any extent to fulfill the last wish of his ailing grandmother.

During the promotions of

Sardar Ka Grandson, Arjun recalled his last conversation with his mother before she passed away and told Spotboye, “Before my mum passed I had a very honest chat with her and she had this wish that Anshula and I make it as individuals as a human being, not about the success or failure of the work that we do, just as people. “

Arjun further added that when his mother was alive, he had assured her that he would always make sure that he and Anshula represent the value system that their mother had put in.

“The conversation was to make sure that we become independent, self-sufficient well brought up kids, and represent her value and I think that’s an ongoing process that will never end,” added Arjun. 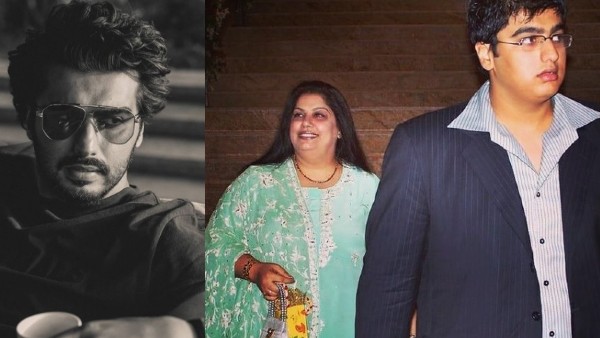 ALSO READ: Arjun Kapoor Misses His Late Mom As He Completes 9 Years In Bollywood; Says ‘I Am Still Lost Without You’

Arjun also recalled his mother’s last wish and said that she wanted to see him on the silver screen, but she breathed her last 45 days before the release of

He said, “I couldn’t fulfill that because she died 45 days before the release of Ishaqzaade, but I did show her the trailer.” 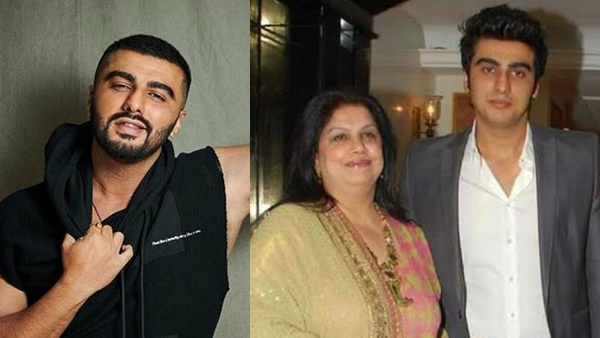 In the same interview, when Arjun was asked if there’s any wish of his grandmother that he is unable to fulfill, he said, “It’s very difficult to fulfill my grandmother’s wish because she wants grandkids and I can’t be the one who can give her that, now we are relying purely on all the married Kapoor khandan ke chirag to fulfill that wish very quickly. “