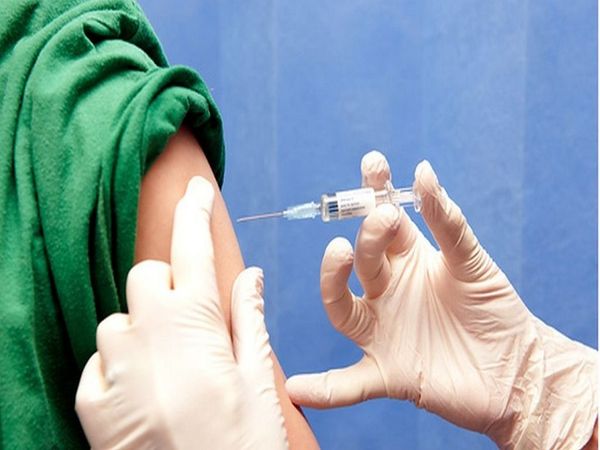 New cases are increasing continuously in Britain due to the delta variant of Corona. In this regard, the Prime Minister’s Office has sought advice from the Joint Committee on Vaccination to reduce the gap of vaccines. In this, it has been said to reduce the gap of vaccines from 8 to four weeks. The total population of Britain is 682 million. Out of this, 68.5% people have received the first dose of the vaccine and 51.7% have received both the doses.

In the last 24 hours, 32,367 new patients were found here and 34 people died. In fact, in Britain, Prime Minister Boris Johnson wants to unlock from July 19, so vaccination is the only way to prevent it. At the same time, Britain’s Vaccine Minister Nadeem Jahavi says, ‘We will follow whatever advice the experts have on bridging the gap.’ 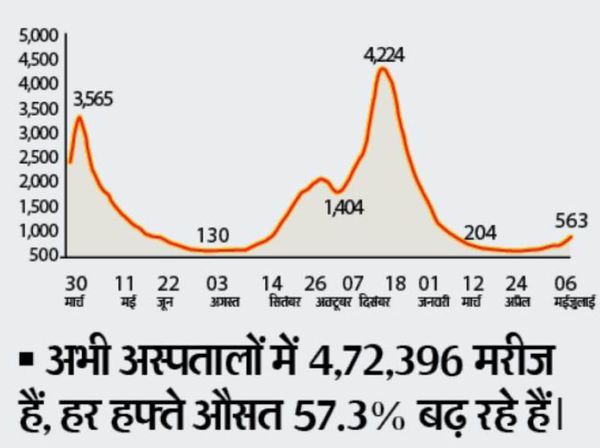 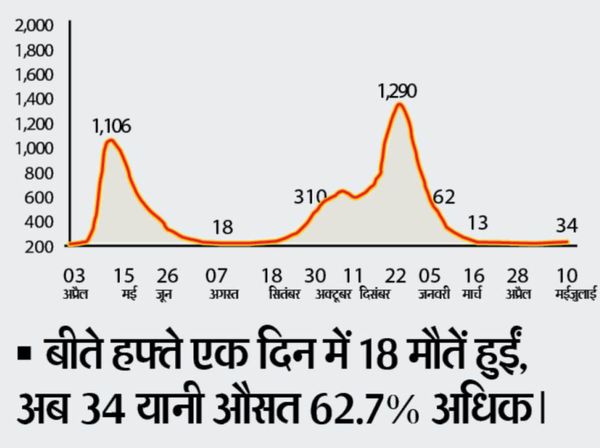 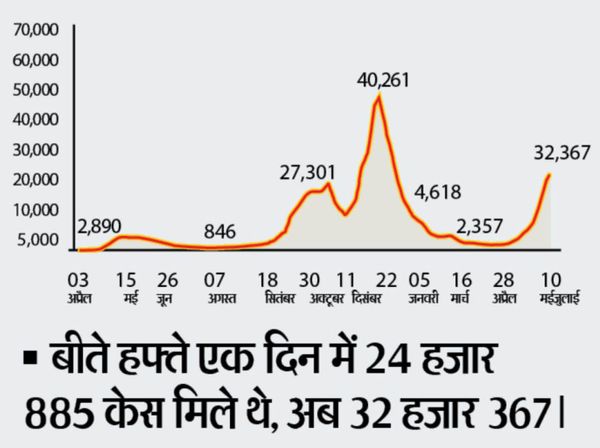 Here Health Minister’s warning – 1.3 crore patients will be waiting till summer
British Health Minister Sajid Javid is concerned about the situation that will arise before the unlock. He has warned that at present 53 lakh patients are waiting in the hospitals of the country, by the summer there may be 13 million. He said that there are also a large number of people who are suffering from some other disease but are not going to the hospitals for treatment due to the corona pandemic. In most places in the country, the process of getting new cases has reached equal to the last winter. However, the deaths are low.

Pressure to relax restrictions on foreign trips, masks will remain mandatory
In Britain, only government ministers are demanding the easing of restrictions on domestic and foreign travel. However, some are also against it. According to Transport Minister Grant Shapps, people who have received both doses of the vaccine in the UK after 19 July will not have to isolate or quarantine when they return from overseas travel.

At the same time, according to Minister Jahavi, wearing a mask will remain mandatory. On the other hand, Professor Helen Stokes-Lampard of the Academy of Royal Medical Colleges (AMRC) said that she is concerned about the unlock. People think that after unlocking, we can remove the precautions. which would be dangerous.

What Are 5 Benefits of Projector Hire for Home-Based Events?

‘KGF 2’ postponed due to Kovid, Raveena said – the monster will come only...

World Cup 2022: Qatar is ready as it strongly contests accusations of workers’ rights...