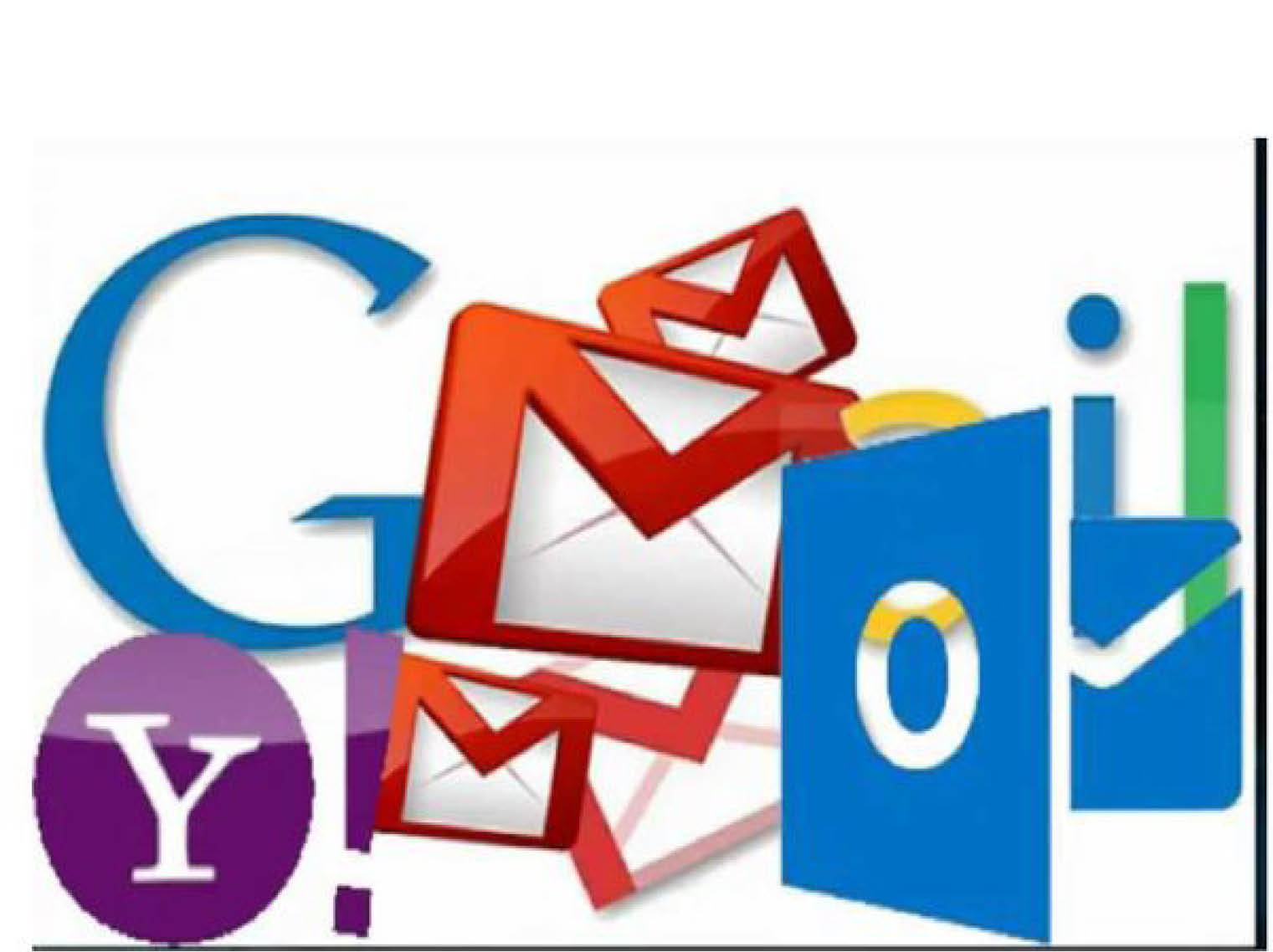 A 2017 study found that the average inbox contains 199 emails unread.

The older generation generally disagrees and doubts many of the trends of the new generation. But, the two seem to agree—at least in one case—emails. The interest of Generation Z in America (people born between 1997 and 2012) may someday save people from overflowing mailboxes. A 2020 survey by consulting firm Creative Strategies found that there is a difference between generations in terms of primary work tools.

According to the survey, e-mail support is the most important means of communication for people aged 30 and above. Google Docs is most popular among people under the age of 30. Then there are Zoom and iMessage. Adam Simmons, 24-year-old owner of a video production company in Los Angeles, prefers to communicate through every means except e-mail. They contact their employees and customers on Instagram messages, Zoom calls. They say e-mails add to the tension. The work gets done. In a recent survey by consulting company Deloitte, 46% of Generation Z people confirmed that they felt stressed most of the time in 2020. 35% said that they had taken leave from work because of stress and uneasiness.

Gloria Moskovitz and Erika Pelavin, founders of the youth and technology-focused volunteer organization, wrote that Generation Z understands how technology has changed their world. She uses new methods. In April, the New York Times received dozens of e-mail messages seeking opinions on the boredom of the pandemic.

One reader described the e-mail as infinite work. Another wrote whenever I got an e-mail I thought I had been stabbed. E-mail added to the difficulties in the pandemic. Some individuals felt guilt over the delay in responding to e-mails. Others wrote that they fell behind on other tasks because of responding to a flood of e-mails.

Architect Vishakha Apte in New York wrote – Sending e-mails is like going into a room and forgetting why you have come there. Harrison Stevens, 23, who runs a clothing company, says texting is more convenient than composing e-mail. Some people find texting tricky. They use other means of contact.

An average of 199 e-mails unread
Many people have been trying to get rid of e-mail for years. Author Cal Newport has long spoken of the tyranny of the inbox as hindering concentration. He has authored a book on the difficulties with e-mail – A World Without E-mail: Reimagining Work in an Age of Communication Overload. A 2017 study found that the average inbox contains 199 emails unread.

‘Under reporting of Kovid death is not happening in Kerala, will look into the...

Solar Storm Incoming: Solar storm coming at a speed of 16 lakh km per...