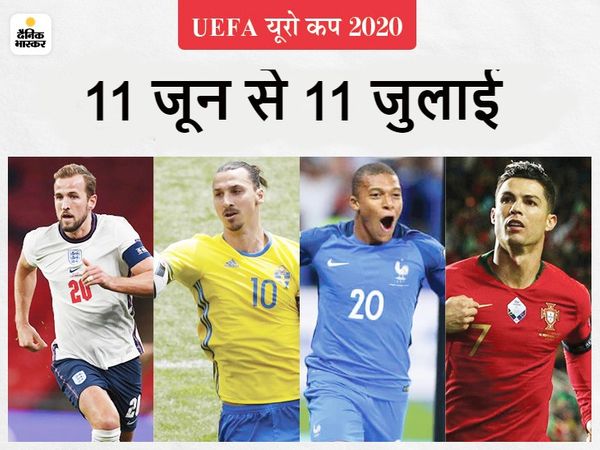 The UEFA European Football Championship and UEFA European Championship and Euro Cup 2020 tournaments are starting from 11 June. The first match will be played between Turkey and Italy. According to Indian time, this match will start on 12th June at 12:30 pm. This time 24 teams will be face to face in the main tournament i.e. finals. All teams are divided into 6 groups of 4-4. The final will be played on July 11.

Tournament will be played in 11 countries
This time the tournament will be played in 11 cities in 11 countries. These include Baku in Azerbaijan, Copenhagen in Denmark, London in England, Munich in Germany, Budapest in Hungary, Rome in Italy, Amsterdam in the Netherlands, Bucharest in Romania, St Petersburg in Russia, Glasgow in Scotland and Seville in Spain.

Portugal team will come out to save the title
Star striker Cristiano Ronaldo’s team will go to defend the Portugal title. In 2016, Portugal defeated France to capture the trophy. 10 teams have won the 15 European Championship tournaments held so far. Germany and Spain won the tournament the most 3–3 times. France has won the Euro Cup title twice. Whereas, the Soviet Union, Italy, Czechoslovakia, Netherlands, Denmark, Greece and Portugal have won the title 1-1 times. 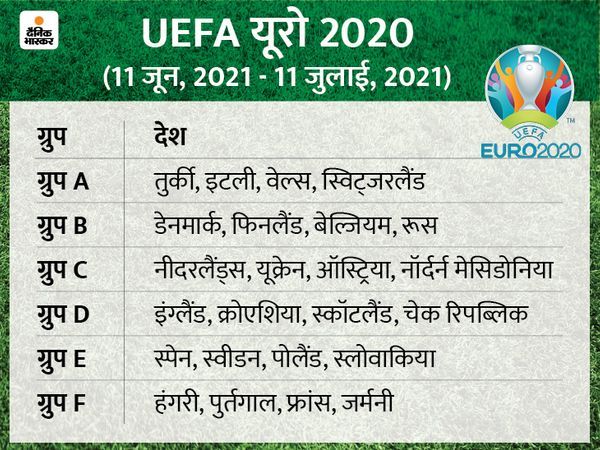 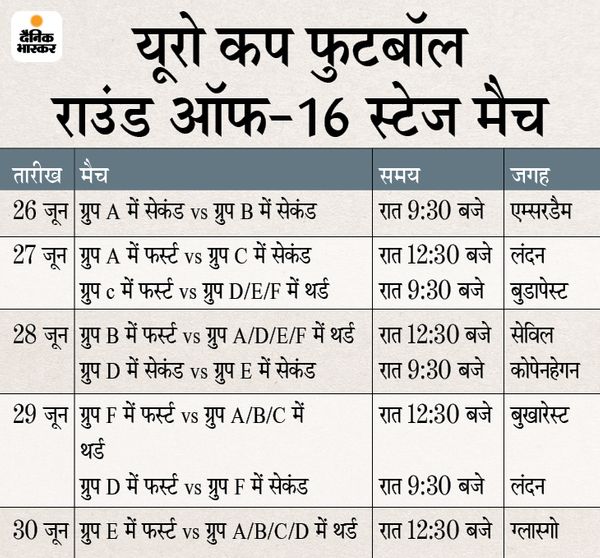 5 Ways to Get Back Into Acting After a Long Break