Kordinate
Home News Bollywood Exclusive: Payal Ghosh On Girl Gang And Life After Me Too Case... 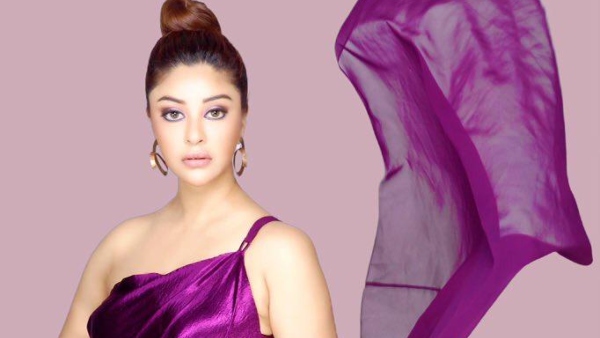 “I regard our fifteen minutes’ labor of love as my project. It traces the life of modern women who don’t want to stay in the shadow of men and instead do their own thing. The story also dwells on the rising fluidness of marriage , once considered for keeps,” Payal tells us.

“Who cares about Four More Shots Please? If we want to get inspired for doing a women’s lib tale, better choose Sex in the City, right?” Payal questions.

“Also, there is no bold content in Girl Gang. That kind of glamor is unrequired for our portrayal of contemporary working women. We hope to go on the floors soon, and given the format, wrap up in three or four days flat,” informs Payal.

Who are the other actresses in Girl Gang? “My publicist friends, Namita Rajhans and Tasneem Lathiwala will make their acting debut as co-stars. Wanting to be part of more women-inspired stories, maybe downstream I might even convert Girl Gang to a feature-length film or series,” says Pay confidently.

Which platform will Girl Gang be streamed on?

“We have not yet zeroed in on the streaming partner and will do the selection part post having the ready product in hand,” says Payal.

Apart from Girl Gang, Payal also has an upcoming Hindi film called Red with Krushna Abhishek and Shakti Kapoor. “The former is busy for the moment, and once he is free, we will complete the remaining shoot portion.”

When we ask about working with the above well-known film villain Shakti Kapoor, she says, “He is charming. All known Bollywood actors are very down-to-earth.”

Payal Ghosh does not feel that Me Too against Anurag Kashyap would affect her career. She says, “It might have harmed a newbie. I have already done several projects (Hindi and South) spanning 12 years. Also, I have not spoken against someone with a pedigree, say a Dilip Kumar. Anurag is just one more director. So, no big deal.”

Dwelling further, she says, “I am a professional actor who is ready to break her back on set. Call me for an early morning shoot, no issues! I am not the type of actor who cooperates on the bed. I prefer to stay away from filmmakers looking for the same.”

What did the US leave behind at Bagram Airfield

ZoomInfo drops $575M on Chrous.ai as AI shakes up the sales market – TechCrunch