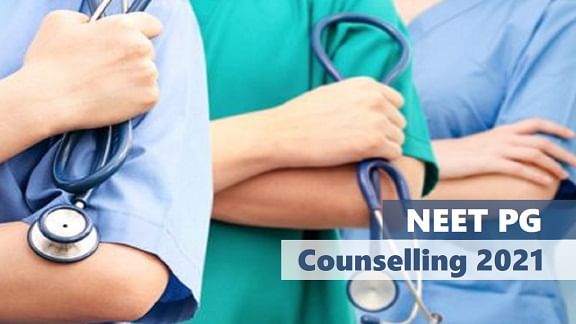 The hearing in the Supreme Court on NEET PG 2021 counseling has been postponed. (Photo-Indicative)

Solicitor General Tushar Mehta appeared on behalf of the Central Government on Thursday. He said that we are having detailed discussions with senior officials and those who have prepared the notification. Apart from this, he also assured the Supreme Court that the counseling of NEET PG will not start till the validity of the notification is decided.

Earlier, the Supreme Court had temporarily stayed the NEET MDS Counseling 2021 (NEET MDS Counseling 2021). The top court had clearly said that till the decision on EWS and OBC reservation is not taken, the counseling for NEET MDS will not start. NEET PG counseling was scheduled to begin from October 25. But due to the pending reservation case in the court, it has been put on hold. During the hearing itself, the Supreme Court had made it clear that until we decide on the issue, the counseling should not start.

Speaking of praise goes to a different topic, never seen Mood off

How To Handle Business E-Waste?

Don’t Know What Video Game To Try? Let Your Zodiac Sign Guide You