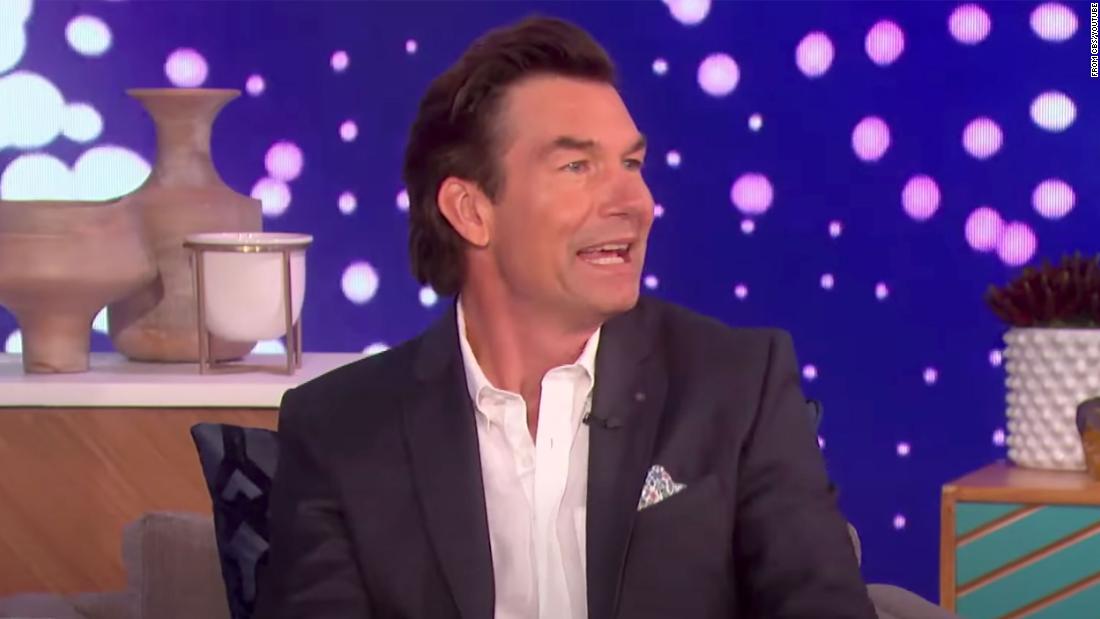 Actor Jerry O’Connell, who has been guest hosting for the past few months, has been brought on the CBS daytime talk show and is the first male co-host.

“First of all, I want to say, you ladies have been so welcoming to me,” he said to his fellow co-hosts. “I mean, I came here as a guest months ago, and just from the moment I walked in, you’re just graceful, you’re kind, you’re fun, and it worked. And here we are. We’re going to have a lot of fun, we really are.”

The intense debate was a result of Underwood questioning Osbourne’s support of her longtime friend, Piers Morgan.

Morgan left his job on ITV’s “Good Morning Britain” after that negative comments he made following Prince Harry and Meghan’s interview with media mogul Oprah Winfrey were rooted in racism.

Osbourne became visibly upset during the exchange with Underwood and demanded that her co-host offer instances of when Morgan had been racist.

The show went on hiatus for a bit as they dealt with the fallout and Osbourne tweeted an apology saying she “panicked,” “felt blindsided” and then “got defensive” during her conversation with Underwood.
At the same time there were that Osbourne had made racist and homophobic remarks about her colleagues in the past.

Osbourne and CBS parted ways, with the network saying in a statement at the time that, “The events of the March 10 broadcast were upsetting to everyone involved, including the audience watching at home.”

“As part of our review, we concluded that Sharon’s behavior toward her co-hosts during the March 10 episode did not align with our values ​​for a respectful workplace,” CBS said in the statement released to CNN. “We also did not find any evidence that CBS executives orchestrated the discussion or blindsided any of the hosts.”

On Wednesday, O’Connell said his family is “very excited” about his new gig.

“It’s something new, you know, I don’t want to say it’s scary, but it’s new so it’s a change,” he said. “And change is good. You have to do things that scare you, that shake it up a bit, and this is definitely shaking it up.”

Glenmark Life Sciences To Debut Tomorrow. Here’s What To Expect