Kordinate
Home News Bollywood Ken Ghosh Opens Up On His Past Fallout With Shahid Kapoor; ... 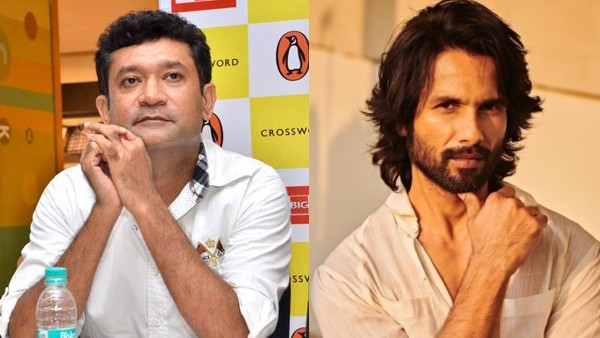 Ishq Vishk
alongside Amrita Rao and Shenaz Treasury. The campus romance was a box office success. Following this, Ken and Shahid teamed up for two more films,

During the making of

Chance Pe Dance, the tinsel town was abuzz with speculations about an alleged fallout between Ken and Shahid. It was rumored that that a clash of schedules apparently led to some arguments between them.

More than a decade later, Ken in his recent interview with New18, addressed those fallout reports. The filmmaker said that there will always be ups and downs in any relationship and now, both he and Shahid have become too old for these things. 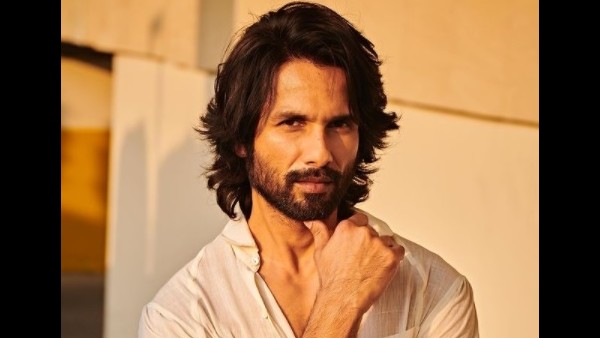 Shahid Kapoor On Making His OTT Debut: I Am Nervous If People Will Like Me

He was quoted as saying, “There are always ups and downs in every relationship… now we are too old for that stuff.” Further, on being asked about a possibility of a collaboration between the two, Ghosh said, “Right now there are no plans as such.”

In 2010, Shahid had dispelled rumors about his fallout with Ken while speaking with IANS. He was quoted as saying, “In any creative assignment, there are bound to be different points of view. Don’t you too get into situations when you have an idea different from your colleagues? Ken is probably one director with whom I share a comfort level better than many other filmmakers with whom I have worked in the past.” 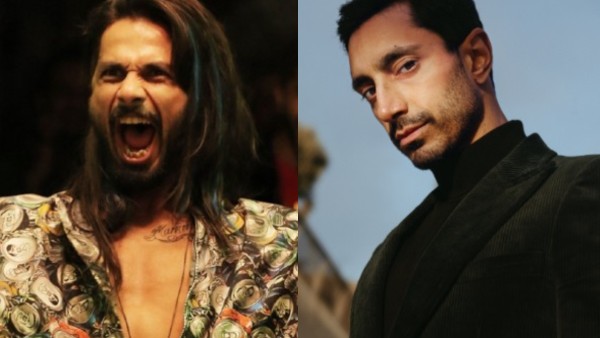 Shahid Kapoor Was Not The First Choice For Udta Punjab; Makers Had Considered Riz Ahmed For The Role

“We both started off together. I worked in

Ishq Vishk
which was his debut film as a movie director. On his sets, I am not required to be treated as a star. Both of us can walk up to each other and make suggestions and express our likes and dislikes,” he had further told the news agency.

Speaking about work, Shahid Kapoor will next be seen in the Hindi remake of

Jersey. The actor is also set to make his digital debut in Raj & DK’s upcoming project alongside Raashi Khanna. Ken Ghosh on the other hand, recently helmed the Zee5 film

Katrina Kaif Is The Ultimate Dance Queen And These 10 Songs Are The Proof!

Haiti’s years of political struggle coincided with other calamities