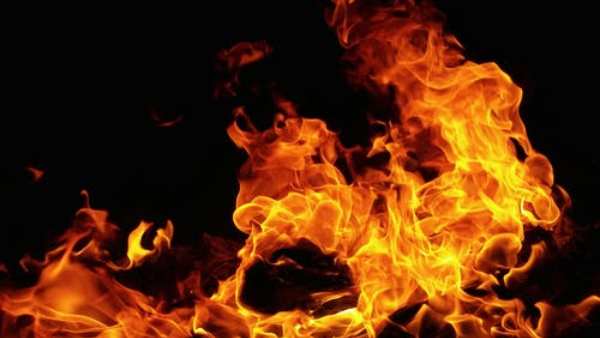 
According to reports, Mumbai filmmaker Santosh Gupta’s wife and daughter allegedly died by suicide after setting themselves on fire. A police report on Wednesday identified the deceased as Asmita Gupta and Srishti Gupta.

The mother-daughter duo residing in DN Nagar in Andheri (west), Mumbai set themselves aflame on Monday (April 5) afternoon in their apartment. The official revealed that the incident came to light after the neighbors summoned the fire brigade as the fire spread.

Reportedly, the two were rushed to Cooper Hospital, but the wife was declared dead on arrival. Meanwhile, the daughter had suffered 70 per cent burns and passed away a day later at Airoli National Burns Center.

Senior inspector Bharat Gaikwad, from DN Nagar Police Station, revealed that two different accidental death cases have been registered and further investigation is underway. However, the preliminary investigation revealed that Asmita had been suffering from a prolonged kidney illness.

Allegedly, the prolonged illness led her to take the drastic step while Srishti took the step as she could not bear the trauma of her mother’s sickness. 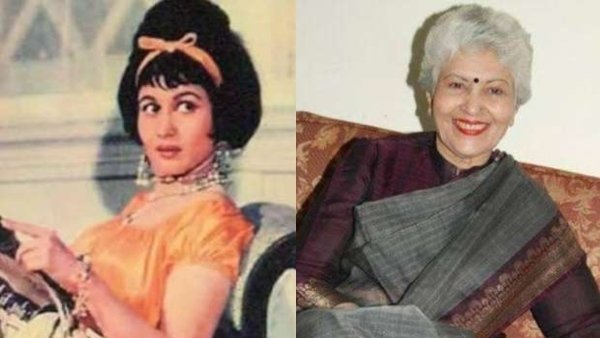 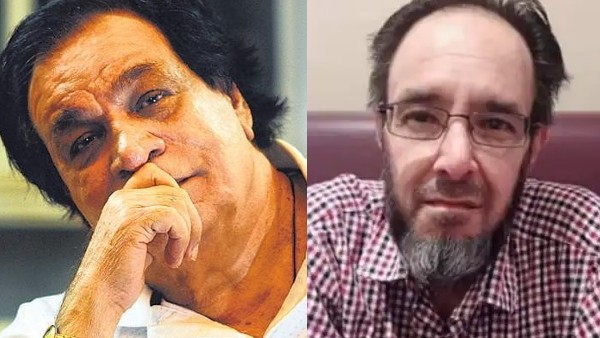 Shahid Kapoor Has An Epic Reply To People Wondering If He...