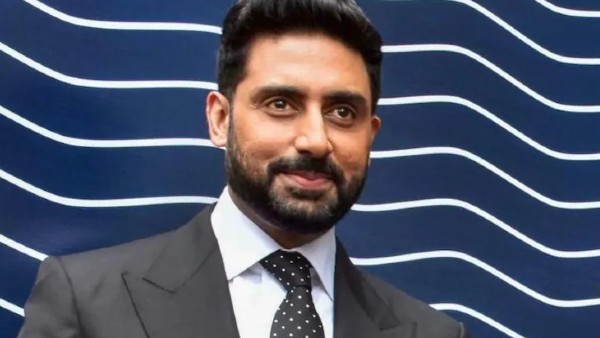 The big bull
finally premiered on OTT platform on Thursday (April 8, 2021). While the film received mixed reviews from the critics, the audience praised Abhishek’s portrayal of an ambitious stockbroker which took the financial markets by storm. However, there was a netizen who was not pleased with Jr. Bachchan’s acting chops and decided to take a dig at him.

Guru
actor and called his acting in

The tweet read, “As usual @juniorbachchan doesn’t disappoint you with his 3rd rate so called acting in a poorly scripted & badly filmed #TheBigBull @ pratikg80 & # Scam1992 are far superior by miles.”

Abhishek Bachchan who is known for his befitting yet subtle comeback for trolls, did not disappoint us this time either! Responding to the troll, the actor wrote back, “Hey man, as long as I’ve not disappointed you, I’m happy. Thank you for taking the time out to see our film.”

Hey man, as long as I’ve not disappointed you, I’m happy. Thank you for taking the time out to see our film. 4

Speaking about how he manages to clap back at trolls on social media, Abhishek Bachchan had earlier shared in an interview with Bollywood Hungama, “That’s my sense of humor. My thing is that it is fair game. If you’re going to take potshots at me I have every right to take a potshot back at you. I don’t take it too seriously. “ 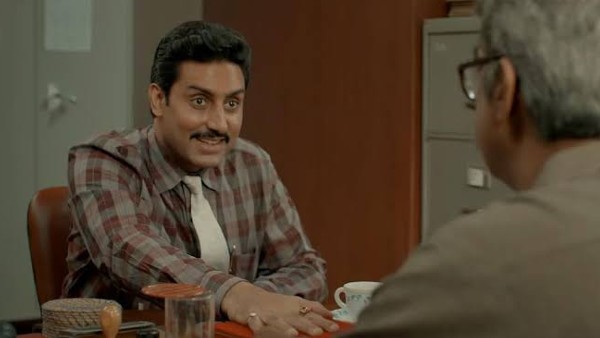 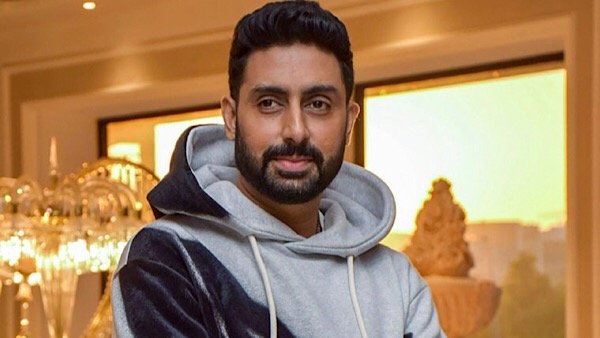 ALSO READ: Abhishek Bachchan Reacts Smartly To Journalist’s Tweet Saying ‘No One Can Match The Bar Set By Team Scam 1992’

Shweta Tiwari hit back at Abhinav Kohli, said – does not cost a penny for children

The Source |Happy Born Day To The Ghostface Killaaaaaahhh!!! No One...

RRR’s bumper earnings before release, left ‘Bahubali’ miles behind with 900...