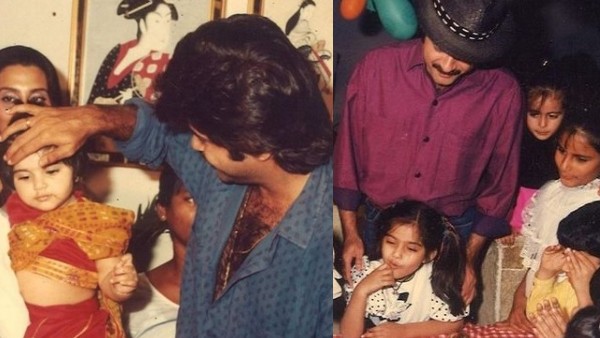 Sonam Kapoor has often mentioned in her interviews that she’s a daddy’s girl! The actor shares a close bond with her daddy and actor Anil Kapoor, and the father-daughter duo always give us some heartwarming moments.

On Sonam Kapoor’s 36th birthday today (June 9, 2021), Anil Kapoor dug into his photo archives and pulled out some cute unseen childhood pictures of his daughter dearest. He accompanied it with a beautiful note which summed up how much he loves her.

Calling Sonam a girl ‘who chases her dreams and follows her heart’, the

Dil Dhadakne Do
actor said that it’s every parents’ dream to watch their children grow everyday and he has got lucky with having the best kids. Anil also revealed one of his most favorite things about Sonam in his heartfelt post. 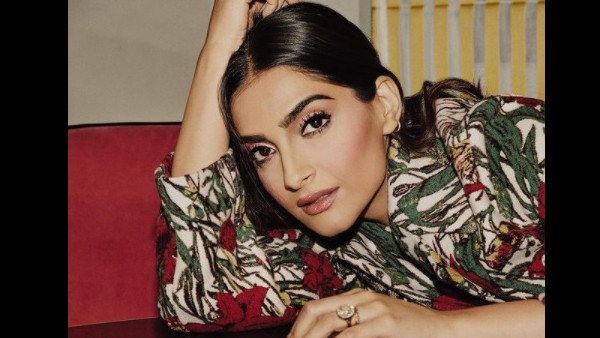 Anil Kapoor wrote on his Instagram page, “To the girl who chases her dreams and follows her heart… @sonamkapoor , watching you grow everyday has been a dream come true as a parent. I surely got lucky with the best kids. You ‘re strong when you need to be, kind without fail and always evolving. You have a way of infusing a bit of you in everything and it’s one of my favorite things about you. I’m so thankful that you and Anand are safe and healthy and we can’t wait to be with you again… Happy Birthday Sonam Beta! Love you and miss you!”

In the first picture, Anil is seen lovingly gazing at baby Sonam. The second picture features the Tezaab actor touching Sonam’s forehead. The little one looks cute in a red lehenga choli paired with matching dupatta. The third picture dates back to one of Sonam’s birthday party as a kid.

Meanwhile, Sonam overwhelmed by her father’s heartfelt note commented on his post, “Love you so much daddy ️❤️😢😢 miss you more than anything else.” On the other hand, Anil’s wife Sunita Kapoor dropped a bunch of heart emoticons. Sonam Kapoor’s husband Anand Ahuja agreed with Anil’s words for his daughter and wrote, “Perfectly said @anilskapoor – “strong when you need, kind without fail and always evolving ️.” 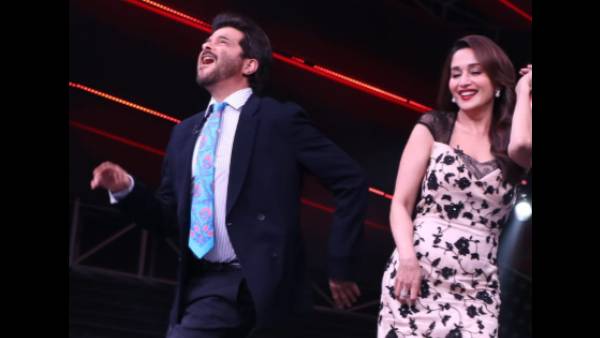 Anil Kapoor Shares Lovely Birthday Wish For Madhuri Dixit, Says ‘Looking Forward To Be On Set With You Again’

Earlier in an interview, Anil had opened up on the love and respect he has for his daughter Sonam and said, “She has made herself. She has worked hard to become what she is. She is the kind of person who gives a lot of love and affection. And, it comes very naturally to her. She is a very sensitive person.”