Kordinate
Home News Bollywood Arjun Kapoor On Giving Advice To Cousin Shanaya Ahead Of Her Bollywood... 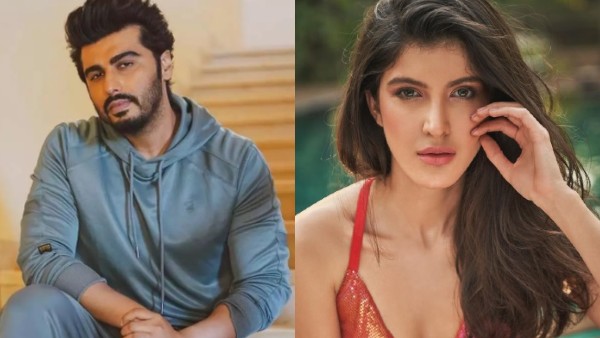 After working as an assistant director on Janhvi Kapoor’s Gunjan Saxena: The Kargil Girl and making an appearance in Netflix show

Fabulous Lives Of Bollywood Wives,
Sanjay Kapoor and Maheep Kapoor’s daughter Shanaya is all set to make her Bollywood debut with a Karan Johar production.

Recently in a chat with Spotboye, when Arjun Kapoor was asked if he shared any advice with his cousin Shanaya, the

Sardar Ka Grandson
actor said that he doesn’t intend to give any tips to her as he believes that everybody has their own journey. However, he also added that Shanaya is in very good hands, and he and her parents will always support her. Arjun told the portal that he wants Shanaya to flow and make her own choices.

“I don’t give tips because everyone has their own journey, everybody should make their own choices, she is in very good hands. She also has her parents and has me for her support. Tomorrow I’m sure in conversation knowingly or unknowingly I may guide her if she asks me a question, but the intent is not to give her opinion-forming thoughts. I just want her to flow and make her own choices,” Arjun told the entertainment portal. 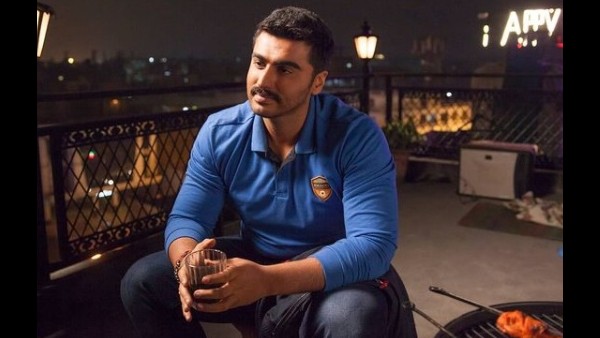 Arjun Kapoor Feels Rejuvenated With Success Of Sandeep Aur Pinky Faraar; ‘I Will Cherish This For A Long Time’

Citing his own example, the actor talked about going through different palettes of emotions in his film journey.

He was quoted as saying, “I have had

Ishaqzaade, then I have had

Gunday, in all I have been through different palettes of emotions and I am fairly certain that she has to go through her own. I am there supporting her as a brother but this is her ride and she should enjoy it.” 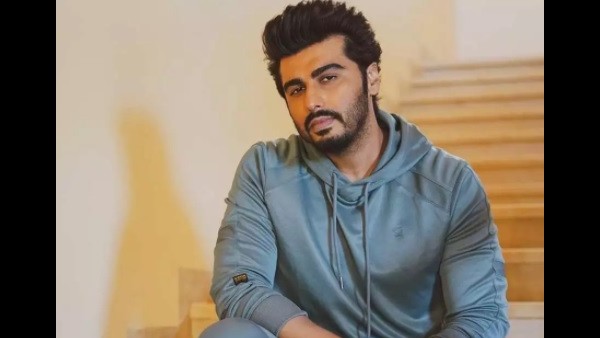 Arjun Kapoor Had Worked As An AD On Saif & John’s Films Before Sharing Screen Space With Them!

Meanwhile, rumors are ripe that Shanaya Kapoor’s debut film is a love triangle which will be helmed by Shashank Khaitan. One hears that the makers have roped in Lakshya and Gurfateh Singh Pirzada as the male leads.

Coming back to Arjun Kapoor, the actor is currently basking in the success of

Sandeep Aur Pinky Faraar
which is currently streaming on Amazon Prime after a limited theatrical release owing to the COVID-19 lockdown.

Priyanka Chopra Jonas: I Guess I Will Always Be Unfinished, But...