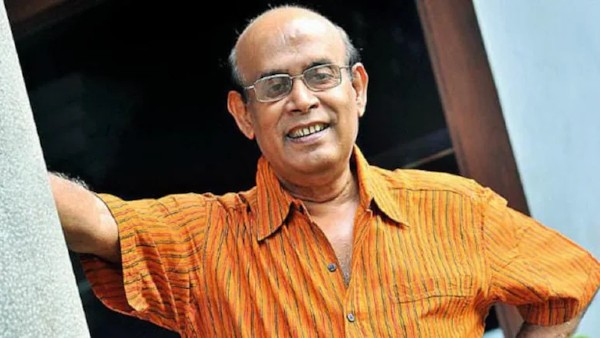 
Poet, professor and filmmaker, Buddhadeb Dasgupta was amongst the most important cinematic voices of contemporary India, his films combining lyricism and a certain whimsy with his social concerns and his training as an academic. Dasgupta, who died on Thursday at the age of 77, started his filmmaking journey at a time Satyajit Ray and Mrinal Sen, the two greats of not just Bengali but Indian cinema, were at the peak of their creativity. But his voice was his own and he soon moved out of his giant shadows to make his own celluloid imprint.

The man behind films such as

Bagh Bahadur
left his job an economics professor to pursue his calling in films, notwithstanding opposition from his doctor father. Though he never trained as a filmmaker, he had the imagination and lyricism of a poet and the talent to translate it into cinema, a quality that reflected strongly in his over four-decade-long career with his movies exploring the complex layers of humanity and the individual’s relationship with society.

Sameera Reddy Says Buddhadeb Dasgupta’s Death Has Made Her Numb; ‘I Can’t Believe He Is No More’

On Thursday, one of Indian parallel cinema’s leading voices fell silent. Dasgupta, who had been battling kidney ailments for a while, died in his sleep at his home in Kolkata’s Kalikapur area and was found by his wife Sohini at 6 am. He had made his debut with

Dooratwa
(Distance) in 1978. The film explores the story of a liberal political science professor who suffers a crisis in his political beliefs while also navigating a broken marriage. 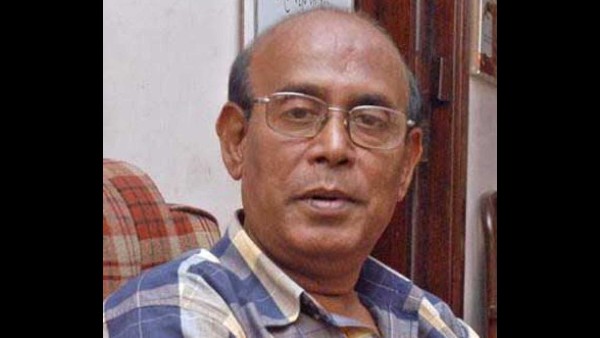 Economically made, the movie cleverly fuses the personal story with the Naxal movement in Kolkata of the 70s. It fetched him national and international awards, cementing his arrival as a filmmaker of substance in the Bengali cinema scene. Dasgupta’s second feature

Neem Annapurna
(Bitter Morsel) revolves around a down on its luck rural family that shifts to Kolkata in search of a better future but constantly faces adversities. The director’s most loved films are

Bagh Bahadur. Grihajuddha revolves around the conflict between a factory owner and worker’s union, and how this impacts the moral choice of people related to the incident.

Bagh Bahadur, with its brilliant central performance by Pawan Malhotra, centers on Ghunuram, who dresses up as a tiger every year to participate in a folk dance in his village. Things take a turn for worse, when a circus troupe comes visiting the village. The circus also has a newly captured leopard with them. Dasgupta, who said he gravitated towards filmmaking for the sheer love for cinema, started nurturing the dream during his days in college but realized it only years later after a stint as a professor of economics at Burdwan University and University of Calcutta.

“When I told my father that I wanted to go to the Pune film institute, he vehemently opposed it. That was painful for me but I was also in love with economics. I taught economics but there came a time when I decided that I can ‘t continue because I had to make films,” Dasgupta had recalled in an interview with Rajya Sabha’s TV program

Born in a hamlet in Purulia district in pre-independent India in 1944, Dasgupta could not forget the red earth soil of the Junglemahal area of ​​Bengal which became the setting of many of his films later on. The poet-filmmaker, whose father Tarakanta Dasgupta was a railway doctor, left for Kolkata when he was just 12 but Purulia and Birbhum districts served as the backdrop of many of his films. The Calcutta Film Society introduced him to the films of Charlie Chaplin, Akira Kurosawa, Ingmar Bergman and other masters, giving his dream of becoming a filmmaker new wings. His films, considered modern classics, include

Swapper Din) was liberal in his views and had criticized the arrests of several rights activists in recent times in the country.

“Buddha da was making films, writing articles and was mentally agile despite failing health. He had directed Tope and Urojahaz even when he was not well. It is a great loss for me personally, it is a great loss for all of us,” said filmmaker friend Goutam Ghosh. Director Aparna Sen said Dasgupta’s films were infused with surrealism as being a poet-filmmaker, he developed a new idiom of filmmaking.

“I am sad that I won’t be able to walk to the crematorium to bid farewell to Buddhadeb da as I did in the case of Mrinal da two years back. During this covid time and lockdown, it is sad we cannot give the due recognition to a director of his caliber,” Sen said. Actor Prosenjit Chatterjee, who had acted in Dasgupta’s

Swapper Din, said, “I am privileged to have worked in two of his films. Accompanying him to different film festivals, I could sense his position in international cinema as the flag bearer of parallel cinema..” “He was wonderful as a human being, as a person. Buddha da you will live among us through your works,” he said.

A recipient of Venice film festival’s Silver Lion for

Gobhir Arale.
Actor Chandan Roy Sanyal said as someone who grew up watching Dasgupta’s films, he never thought that he would get to work with the filmmaker. “…and fortunately or unfortunately I would get to star in his last work (Urojahaj). He wanted to make another one with me. “When I did his film

Urojahaj, I was with him for a month and a half. He directed the film in a wheelchair. His kidneys were failing and he was on dialysis. Yet, he made it to the shoot every day and completed the film.”