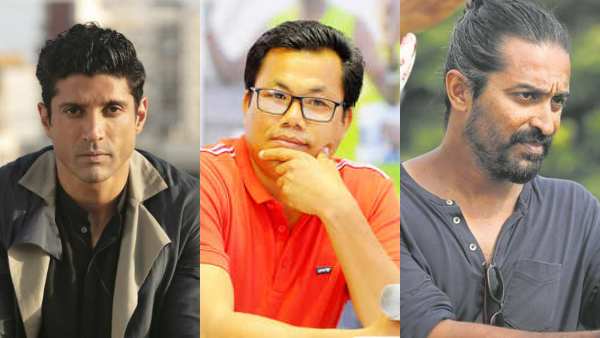 Toofaan, took to Twitter to pay tribute to former Indian boxer Dingko Singh, who passed away on Thursday (June 10) after a prolonged illness. 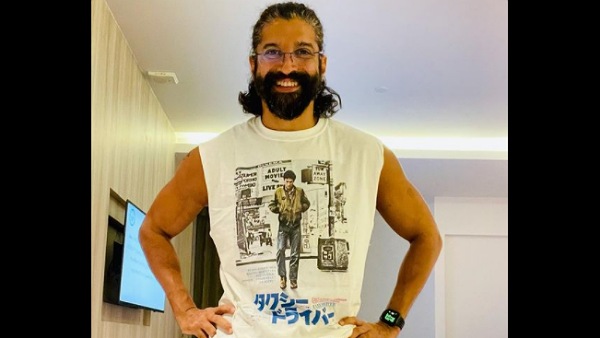 Farhan posted a picture of Dingko Singh and wrote, “RIP Dingko Singh. You will always be remembered for the glory you brought our country in the ring. Deepest condolences to the family.”

For the unversed, Dingko Singh was one of the finest boxers India has ever produced. Singh had won the gold medal at the 1998 Bangkok Asian Games. Dingko Singh had tested positive for Coronavirus in May 2020, but the former boxer recovered soon. Last year in April, he was airlifted from Imphal to the national capital for his liver cancer treatment. 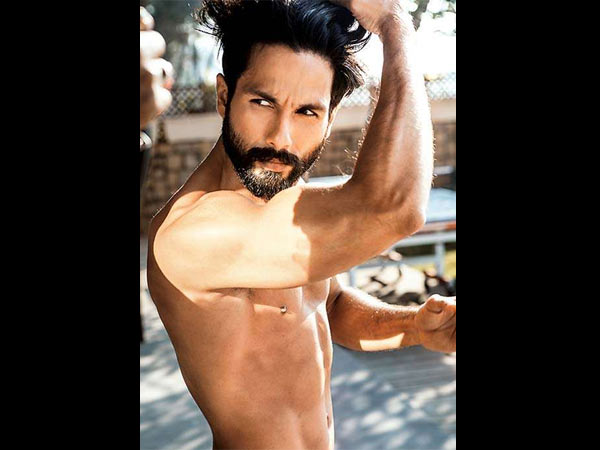 Shahid Kapoor In A Never Seen Before Avatar In Raja Krishna Menon’s Next! Read Details

Notably, filmmaker Raja Krishna Menon and Shahid Kapoor were expected to collaborate on a biopic following Ngangom Dingko Singh’s journey as a boxer in 2019. While the plans didn’t materialise at the time, Raja told ETimes that the film celebrating his achievements and spotlighting his journey did not get made while he was still alive.

The filmmaker said that he had been meaning to speak with Dingko but “I hadn’t done that in recent times. I wish I had made that phone call and spoken to him. I remember meeting him and spending some time with him while working on the biopic’s screenplay and story. It sadly got pushed on the backburner.”

“I hope it gets made now because it’s a beautiful story of a journey that is less heard of. Dingko was such an interesting person and what he achieved was marvellous. I wish we made the biopic while Dingko Singh was still alive,” Raja said hoping that the interest in the biopic returns and it is made.

Pranitha Subhash Says She Regrets Not Getting A Theatrical Release For...

Kartik Aaryan Donates To A Crowdfunding Platform To Save The Life...