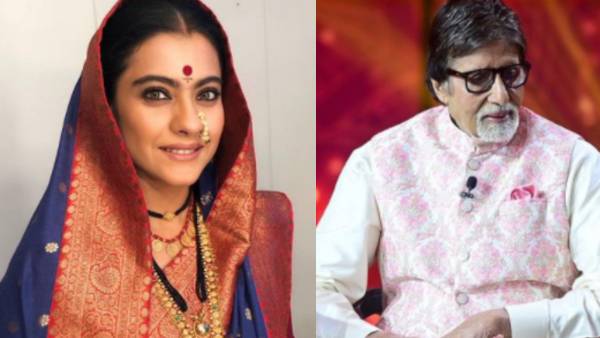 
The spring festival of Gudi Padwa marks the Marathi New Year. The festival arrives with other auspicious occasions like Vishu in Kerala and Ugadi in Karnataka and Andhra Pradesh. The day is celebrated by hoisting a Gudi flag, binging on some sweets and drawing beautiful rangolis. Even though the Gudi Padwa celebrations are expected to be low-key this year owing to the pandemic, this has not stopped some Bollywood celebs to pour in their warm wishes for the festival to their fans.

Megastar Amitabh Bachchan took to his social media handle to wish his fans for the occasion. The Gulabo Sitabo Actor wished his fans on the occasion for Gudi Padwa Chaitra Shukla Pratipada Ekadashi. Take a look at his tweet.

Apart from that, Akshay Kumar also took to his Twitter handle to wish his fans on the occasion of Gudi Padwa. The Ram setu actor’s tweet read as, “My best wishes to everyone for” Nav samvatsar- Vikram Samvat 2078. Happy Gudi Padwa, Samvatsar Padvo, Yugadi, Ugadi, Cheti Chand, Navreh, Baisakhi, Naba Barsha, Bihu, Vishu, Puthandu, Cheiraoba, Pana Sankranti to all. “Take a look at the same.

Ajay Devgn on the other hand had a truly special wish for the fans. He shared the brand new poster of his much-awaited movie RRR. The poster sees Ram Charan and NTR amidst a sea of ​​people, who are carrying them in their hands. This new poster is a representation of their friendship that will reflect in the film. The actor also wishes his fans for the occasion of Gudi Padwa, Ugadi and Baisakhi.

Kajol also had a lovely wish for all her fans on the occasion of Gudi Padwa. The My Name Is Khan The actor took to her social media handle to share a stunning picture of herself in a Maharashtrian style saree with traditional jewelery. The look is presumably from her blockbuster movie Tanhaji. She wished all her fans on the auspicious occasion. Take a look.

Actor Priya Bapat also took to her social media handle to wish her fans on the occasion of Gudi Padwa. She also announced the launch of a clothing line owned by her and her sister Shweta Bapat. Take a look at the same. 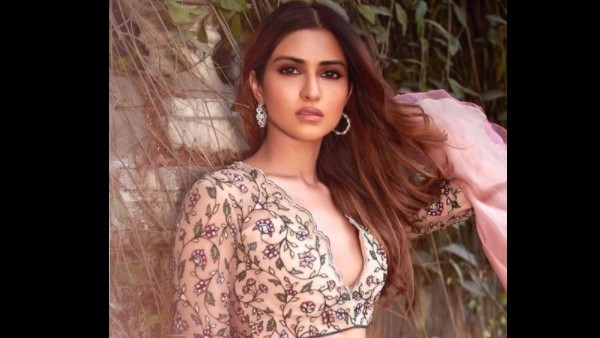 Also Read: EXCLUSIVE! Gudi Padwa 2021: Pranutan Bahl Reveals Why This Festival Means A Lot To Her 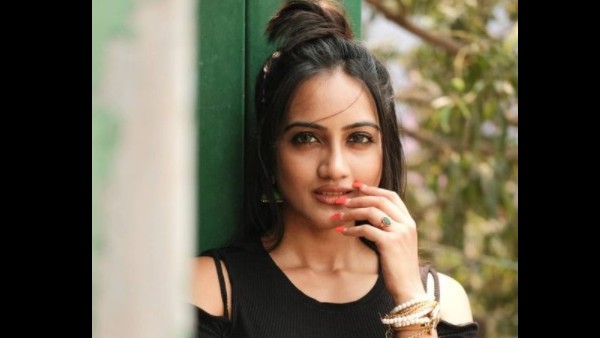 How much do you know about Bhanu Athaiya, who won the...