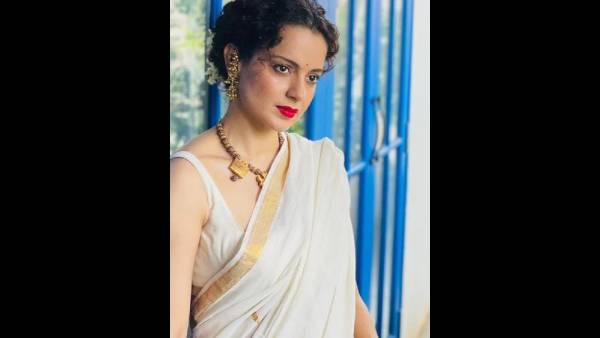 Kangana Ranaut is one of those celebs who leave no stone unturned to express her love time and again for her family members. The actor recently took to her social media handle to share a heartfelt birthday wish for her father, Amardeep Ranaut. Kangana shared a throwback picture of her father and also penned a heartwarming message for him.

Talking about the same, the

Tanu Weds Manu Returns
Actor shared a black and white picture of her father from his younger days. The actor wrote that she wished her father was not a strict parent for her. However, Kangana thanked him for his melancholic eyes, curly hair, brave hot blood, quick temper and volcanic anger. The

Manikarnika: The Queen of Jhansi
actor added that she has not just got her father’s blood but has also got his fire. Take a look at her post.

Dear papa
I wish growing up you were not such a strict parent but thank you for those melancholic eyes, curly hair and of course brave hot blood, quick temper and volcanic anger. I haven’t just got your blood but also your fire.
Happy Birthday Papa
Your’s
Babbar sherni chotu

Meanwhile, much to the happiness of her fans, Kangana recently launched the logo of her production house, Manikarnika Films. The actor further added that she will also be debuting in the digital space as a producer and will bankroll the movie

Revolver raani
asked for the blessings of her fans and followers, hinting that the movie will be a quirky love story. Take a look at her post.

Launching the logo of

@ManikarnikaFP
with the announcement of our debut in digital space with a quirky love story Tiku weds Sheru …. Need your blessings 🙏

Gangster
on April 28, 2021. She compared her success story in the film industry to that of superstar Shah Rukh Khan. The Panga actor stated, “15 years ago Gangster released today, Shahrukh Khan Ji and mine are the biggest success stories ever but SRK was from Delhi, convent educated and his parents were involved in films, I did not know a single word of English, no education, came from a remote village of HP and every step was a battle starting with my own father and grandfather, who made my life miserable, and yet 15 years later after so much success still every day is a fight for survival but totally worth it, thank you, everyone. “ 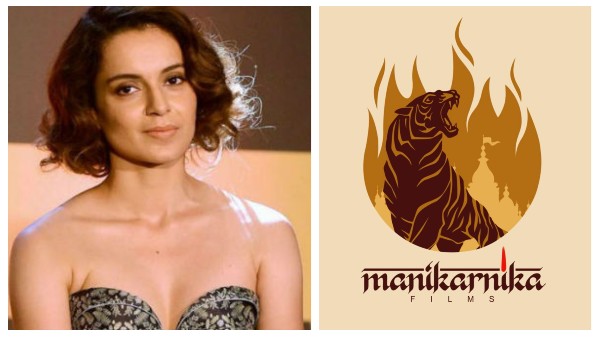 On the work front, Kangana Ranaut will soon be seen in the film

Thalaivi.
The actor will be playing former Tamil Nadu Chief Minister Jayalalithaa in the same. The actor will also be seen in movies like

Taapsee Pannu Has This To Say About Women Getting Trolled For...

Abhishek Bachchan Gives Savage Reply To A Troll Who Said That...