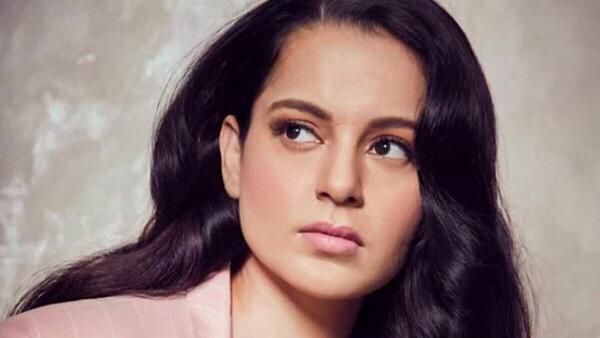 Believe it or not, but people are trolling actress Kangana Ranaut left, right and center after her Twitter account got suspended earlier today. It all happened when Kangana posted a series of controversial tweets against West Bengal Assembly Elections and Chief Minister Mamata Banerjee, which violated the rules of Twitter.

For the unversed, in her recent tweets, Kangana slammed the violence that took place in West Bengal against the BJP workers and pleaded Prime Minister Narendra Modi and Home Minister Amit Shah to take strict actions against the perpetrators. 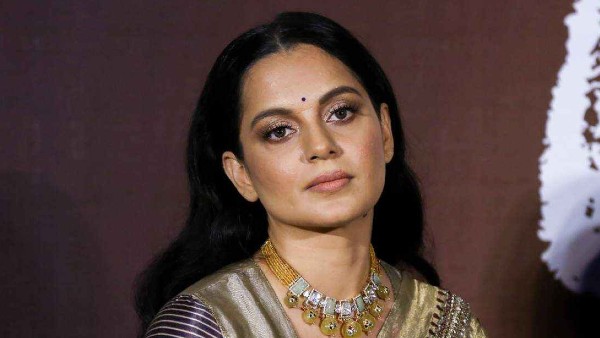 ALSO READ: Kangana Ranaut On Her Twitter Account Being Suspended: I Have Many Platforms I Can Use To Raise My Voice

Queen
actress know that her controversial tweets will lead to the suspension of her Twitter page permanently.

Meanwhile, netizens are quite happy with Twitter’s strict action against Kangana’s page and are thanking the social media platform for the same. In fact, there are several tweets under the hashtag ‘Finally, Twitter has been sanitized’ that has been taken by Twitter by storm.

A user wrote, “Finally! Twitter has been sanitized. Lets make this world a better place. Be kind and love everyone.”

“Permanently suspended. Finally @twitter has found the guts to do what’s right. If the media too finds some spine and reports FACTS now we may see hope come alive again in India .. as they would have figured by now, sucking up is a diminishing returns game. Standing up, profitable, “wrote another user.

While some are reprimanding Kangana, others are trolling the actress and sharing memes on her. Check out the memes below …

# Kangana_You_Where_How
Two of the Most happiest Person of India right now.😂😂#KanganaRanaut

In the meanime Diljit Paaji ….

Condition of logical people right now after account suspension of

‘Magic’ to return in Krrish 4, Hrithik Roshan to time travel like Avengers!

Raushan - May 27, 2021 0
Software/Application
If you asked this question to someone two or three decades ago, the obvious answer would have 'NO.' However, as we are...