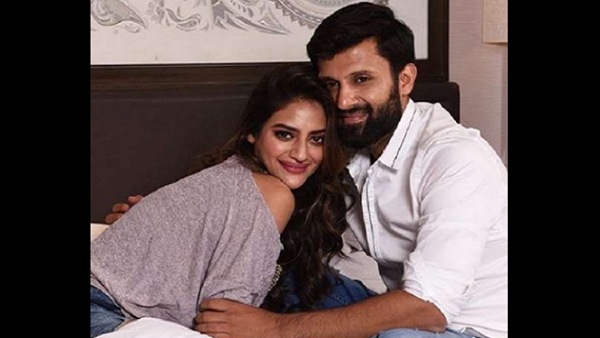 
Actress-politician Nusrat Jahan recently declared her two-year-old marriage to businessman Nikhil Jain to be not legal and void. She added that they had separated some time back and had also put some serious on him. According to a news report in Hindustan Times, Nusrat stated that Nikhil had allegedly withdrawn money from his account even after their separation. She had further added that her family jewelry that was gifted to her by her parents and relatives are also in Nikhil’s family’s possession. Now, Nikhil has broken his silence in the form of a brief statement wherein he has rubbished all by his estranged wife.

In his statement, Nikhil stated that “After marriage, to get her released from the heavy interest burden for a home loan, I had the same liquidated by transferring money from my family accounts to her account. Any money transfer made by her from her account to my family account was repayments of the loan. The made by her are all baseless and derogatory and devoid of truth. One need not find or create a proof, the proof is always there, my bank statements and credit card statements are proof enough . My family has only given with both arms to her in the capacity of a daughter, not knowing, we would see this day.” Take a look at his statement.

Not only this, but the businessman also revealed that Nusrat had left his home in November last year. He said, “On Nov 2020, she left my flat with bag and baggage along with her personal values, papers and documents and shifted to her Ballygunge flat and thereafter we never stayed together after being husband-and-wife. The rest of her personal belongings along with the documents (IT returns etc) were also sent to her shortly after her shifting.” 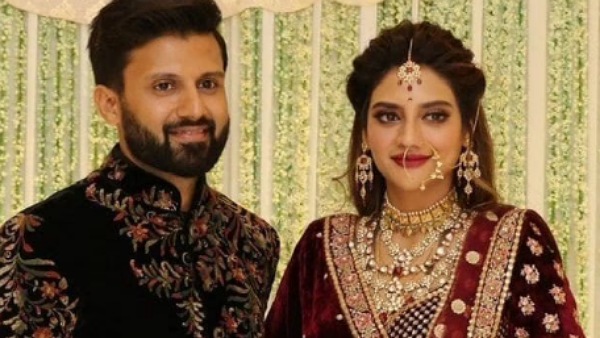 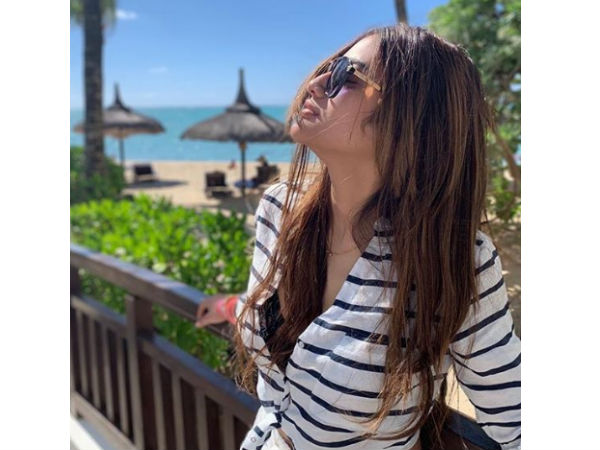 Nikhil Jain has filed a civil lawsuit against Nusrat Jahan at the Alipore Judges’ Court in Kolkata for the annulment of their marriage. The now-estranged couple had tied the knot in Turkey in the year 2019 that was followed by a reception in Kolkata. However, Jain mentioned in his statement that within two years of their marriage, Nusrat’s attitude towards him changed despite him being loyal to her.

KRK’s YouTube channel blocked for making a song against Mika Singh, the critic said – see you in court

Priyanka Chopra Gives Befitting Reply To A Journalist Who Questioned Her...