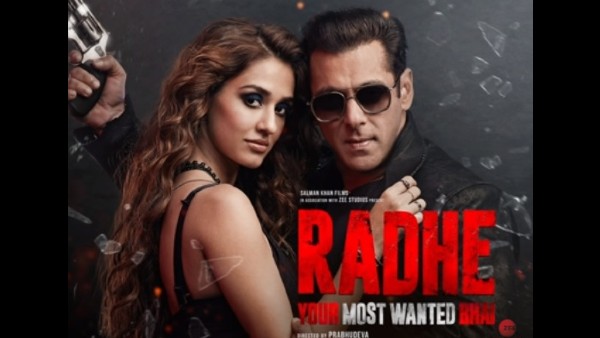 
After the grand success of first two songs from the film, makers of

Radhe: Your Most Wanted Bhai
have released the complete jukebox from the film, which also includes two unreleased tracks.

The jukebox consists of the current rage ‘Seeti Maar’, the chartbuster featuring Salman Khan and Disha Patani. The song has been topping the charts since it released and fast nearing the 100 Million views milestone. ‘Dil De Diya’, the second song from the film, marks another super-hit association between Salman Khan and Jacqueline Fernandez, and his cute chemistry is one of the major highlights of the fun track.

The jukebox also has audio of two unreleased numbers, ‘Radhe Title Track’ and ‘Zoom Zoom’. Earlier today, Salman Khan had shared that the video of title track will be out tomorrow, and with the audio out now, anticipation from the song is at an all-time high. ‘Zoom Zoom’ sounds a promising upbeat number with catchy music.

ALSO READ: Radhe: Your Most Wanted Bhai Gets U / A Certificate; Is The Shortest Film In Salman Khan’s Career

Check out the jukebox video.

The music album of 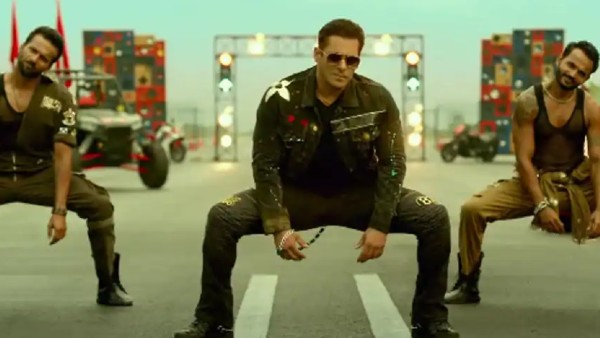 The movie will release in over 40 countries, including a theatrical release in major overseas markets on May 13 2021, on the occasion of Eid. The film will be available on ZEE5 with ZEE’s pay per view service ZEEPlex on the Zee5 OTT platform and all leading DTH operators.

People did not want to work with Minisha Lamba, giving such...