Kordinate
Home News Bollywood Remo Says Sushant Wanted To Do A Dance Film With Him; ... 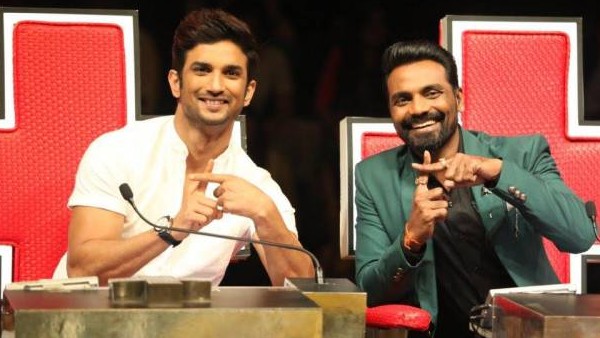 Besides being a terrific performer, late actor Sushant Singh Rajput was also a great dancer. Before making his Bollywood debut with Abhishek Kapoor’s 2013 film

Jhalak Dikhhla Jaa
(JDJ) in which he was declared the first runner up.

Ahead of Sushant’s first death anniversary, filmmaker-choreographer Remo D’Souza who was one of the judges on that season of the dance show, recalled his fond memories of the late actor while speaking with ETimes.

Remo said that Sushant was amazing with every performance and it’s difficult to pick one as a favorite even today.

The filmmaker recalled how the

Dil Bechara
The actor had expressed his desire to do a dance film with him when he had appeared as a guest for the promotion of one of his films on Remo’s show, Dance+.

“Sushant wanted to do a dance film. When he had come on my show, Dance+, for the promotion of one of his movies, he had asked me to work on a dance film with him. I wish I could have. Sushant was an amazing dancer. Right from his first performance on JDJ, we knew he had the potential to win. To me, he was a winner. In fact, I was surprised he lost. He was such a good-looking boy, who owned the stage each time he stepped on it. He was great with every dance form that he tried,” ETimes quoted Remo as saying.

The Street Dancer 3D director remembered Sushant as a very energetic guy who was confident, relentless and hardworking. He further added that the late actor was a perfect mix of a born dancer and a trained performer. 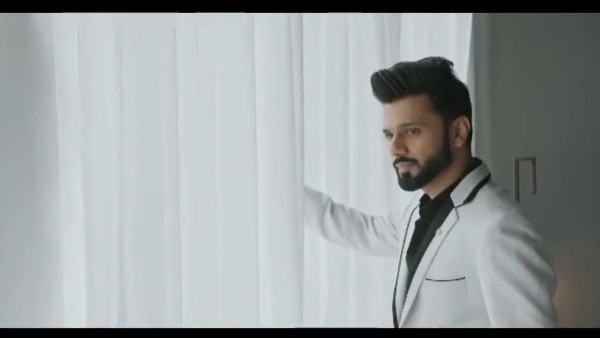 Remo told the leading daily, “When he got into films, I was certain that he would do well. He was confident, relentless and hardworking. Sushant was a very energetic guy. He was good-natured and someone who went the extra mile. I’ve always believed that either you are a born dancer or you are a trained dancer. Sushant was a blend of both. He was the perfect mix, someone who learned different forms and performed them with perfection. You could see the finish and finesse , something that I saw while he scorched the JDJ dance floor.”

In the same interview, Remo also recalled his last interaction with the

MS Dhoni: The Untold Story
actor and said, “Sushant had casually told me, ‘Sir, you know I am a good dancer, let’s do a dance film together.’ I get goosebumps when I think of that conversation.”

Sushant Singh Rajput was found dead in his Bandra residence in Mumbai on June 14, 2020. The news of his demise was a huge shocker for his fans and the Hindi film industry.

Sonu Sood Condemns Wastage Of Milk In His Honor; Requests...

Tusshar Kapoor Regrets Not Marketing Himself Better; Says He Did...

Ira Khan Reacted Like This When A Fan Asked Her If...