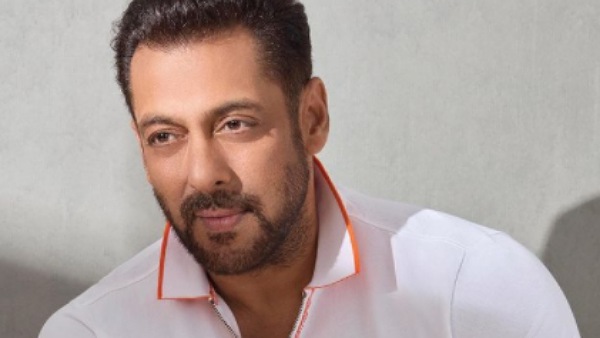 Superstar Salman Khan recently helped an 18-year-old boy who lost his father to COVID-19. The actor had jumped into various philanthropic activities with the onset of COVID-19 second wave. Salman had started his Being Haangryy trucks that had distributed food to 5000 COVID-19 frontline workers all over Mumbai. Now, he has come into the forefront to help the 18-year-old who hails from Karnataka.

The boy had asked for help from social media after his father passed away due to the virus. The Hum apke hai kon actor and his team have provided the boy with some educational equipment and adequate ration. Yuva Sena leader Rahul S Kanal who has joined hands with Salman on the ongoing food trucks initiative also spoke about the same. 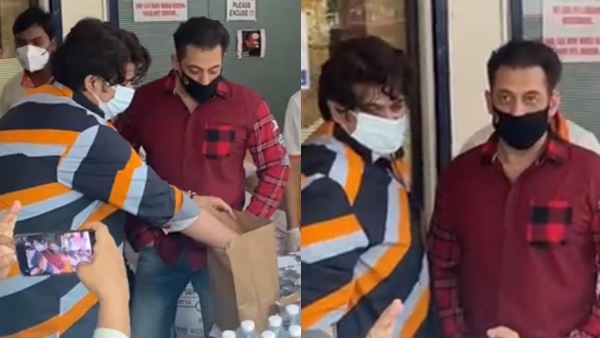 Talking to Mid-Day about the same, he said, “We have provided rationale and educational equipment to him. We will be there for him and provide whatever is needed for his betterment. Salman’s family of fans are enabling us to help others. Salman told us to go out and be there for every human in need. He is aware of every fan club devoted to him. He is also aware of every request that comes his way, and the ones that we are providing aid to. “ 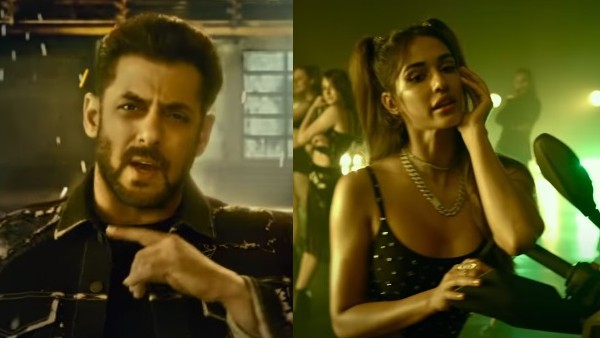 Apart from that Rahul added that his initiative has also provided oxygen cylinders and other medical equipment to the needy and the frontline workers. He said that 180 plasma donations have been made by some members of the Tiger zinda hai actor’s fan clubs in Indore. It was previously reported that Salman himself visited Bhaijaanz Kitchen on April 28, 2021, to inspect the quality of the food prepared for the frontline COVID-19 warriors.

The meal packets for the same consist of pav bhaji, a packet of biscuits, a water bottle, and a cup of tea. The packets have been distributed among the frontline workers who are on duty 24 * 7, including police personnel and BMC workers. The superstar’s food trucks had distributed the food packets to the migrant workers during the first wave of COVID-19 last year.

On the work front, Salman Khan has been gearing up for the release of his film Radhe: Your Most Wanted Bhai. The film is slated to release on May 13, 2021, and also stars Disha Patani and Randeep Hooda in the lead roles. The title track of the film was released today.