Kordinate
Home News Bollywood Sonu Sood Says He Got Infected With COVID-19 Despite Being Careful; ... 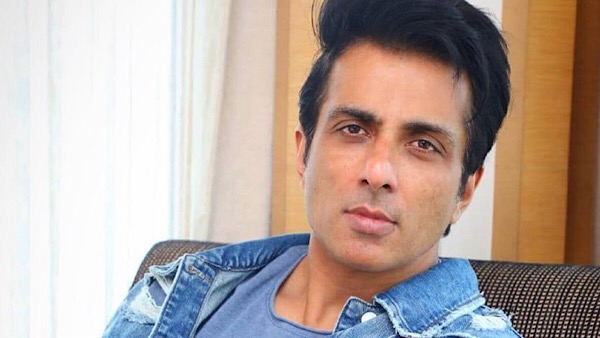 The second wave of novel Coronavirus has hit the nation like a thunderstorm. In the last few months, many B-town celebrities like Ranbir Kapoor, Alia Bhatt, Aamir Khan, Kartik Aaryan, Akshay Kumar, Manoj Bajpayee, Vicky Kaushal, Katrina Kaif, etc., got infected with COVID-19. Actor Sonu Sood is the latest name to join the bandwagon, and as expected, his fans are worried about his health as he has always been the ‘Messiah of needy people’.

In his recent tete-a-tete with a leading daily, when Sonu Sood was asked what he is planning to do while being quarantined at his home, he said that since he is not going out, he has gained time to do more social work from home on phone. He further asserted that he will always strive for the happiness of the people.

In the same interview, Sonu shared with the leading daily that after being down with symptoms like cough and cold, he decided to go for the RT-PCR test. “I had developed fever by the time the test result came positive,” revealed the 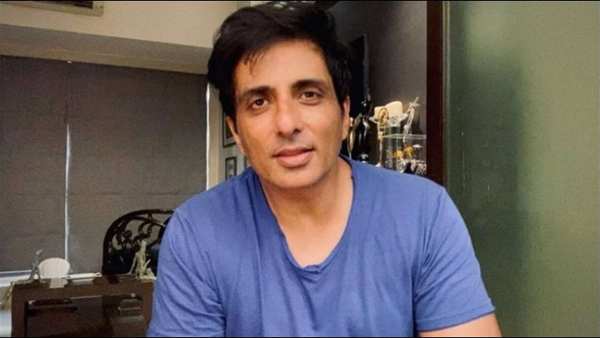 Sonu, who has isolated himself in his house in Mumbai, affirmed that his wife is fine.

Speaking about taking precautions, Sonu said, “Frankly speaking, the kind of work I have been doing to help the poor and needy needs me to meet people and even travel, else that work will not happen. Wherever I went, there were several people waiting to meet me; I couldn’t avoid interacting with them. Of course, I have always worn a mask but this disease has no answers; it’s happening to many of those who have been very careful. “

Well, we are sure that Sonu will recover very soon, as he has the blessings of million of his fans. 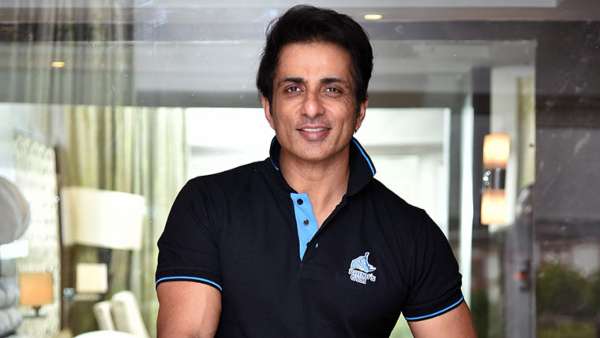 ALSO READ: Sonu Sood Reacts To His Face Painted On An Aircraft To Honor Him, Hopes His Late Parents Are Watching

Now this unfulfilled wish of Nadeem-Shravan will never be fulfilled