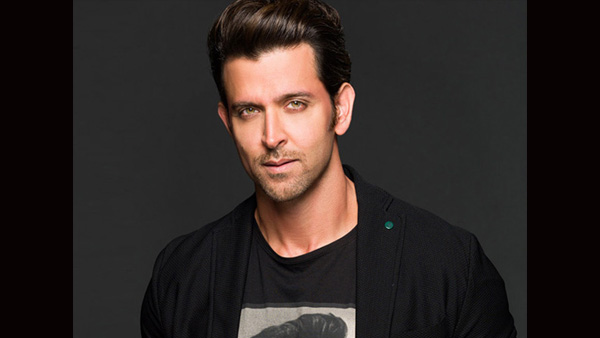 Did you know that once filmmaker Rakesh Roshan was called mad for making his superstar-son play a mentally challenged character? We dug up an old interview of Rakesh Roshan, wherein he had said that before the release of Koi Mil Gaya, many people called him mad to make his son play such a character. However, it was his belief in Hrithik that finally paid off and later, the film became a massive hit.

While speaking to Filmfare, Rakesh Roshan had said, “I wanted to give it (Kaho Naa Pyar Hai) the scale it deserved. The music of the film seemed promising. Hrithik and Ameesha Patel had done well. I knew the movie wouldn’t let me down. So I did not hold myself back.

He further spoke about Koi Mil Gaya and said, “Because Hrithik gives me time I can tap new genres. No one would have made Koi … Mil Gaya (2003) after Kaho Naa … People said I was mad to make Hrithik play a mentally challenged character. I ‘m also proud of Kites (2010). We attempted something new crossover cinema. “

In the same interview, the Karan arjun The director also praised his son’s diligence and said that even when Hrithik assisted him on the sets, he took a keen interest in filmmaking. He never flaunted his status. He stayed with the unit and not in a five star hotel.

Rakesh Roshan further added that Hrithik had seen his failures and knew that in the long run, it’s only hard work that pays. 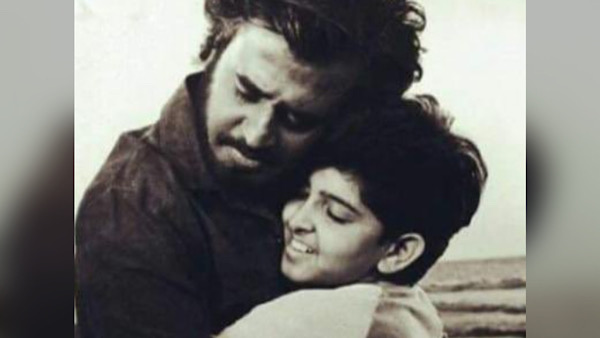 “If you don’t attend a party it won’t matter, but if you don’t deliver it will. I got married at 22. My older daughter Sunaina was born when I was 23. I was 24 when Hrithik was born. I understand what he wishes to say from a mere glance, “had added Roshan. 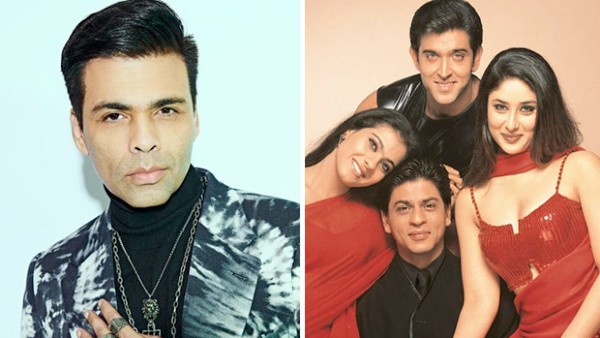 Revealing Juhi Chawla – Rishi Kapoor screamed in front of everyone...