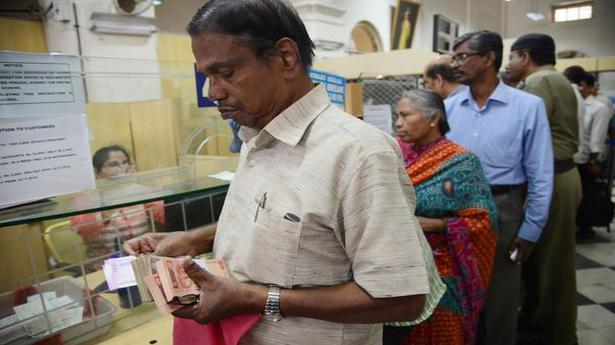 
India Ratings and Research on Monday revised its outlook on the overall banking sector to ‘stable’ for the FY22 from ‘negative’ even as it saw higher stress emerging in the retail loan segment, going ahead.

For public sector banks (PSBs), the outlook has been revised to ‘stable’ from ‘negative’ and for private banks, the agency continues to have ‘stable’ outlook.

It estimated that overall stressed assets (gross non-performing assets + restructured assets) could rise 30% for the banking system; the increase is almost 1.7 times in the retail segment in the second half of FY22.

“The last nine months have provided banks the opportunity to beef up their provisions even more for legacy stressed assets, which were existing before the pandemic,” said the agency’s director (financial institutions), Jindal Haria.

“We expect that by the end of FY21, the provisions will go up to almost 75-80% on those NPAs. This will give banks space to absorb COVID stress, ”he said.

The agency also revised credit growth estimates to 6.9% for FY21 from the earlier 1.8%, and forecast 8.9% for FY22. Mr. Haria said a lot of the retail stress was coming from unsecured advances and that it would be seen more in private banks because of their higher exposure to unsecured loans.

The stock of stressed retail assets for PSBs could rise to 2.9% in FY22 from 2.1% in FY21, while it could climb from 1.2% to 4.3% for private banks, it said. The agency also expected deposit rates to rise as credit growth revives and capital market flows are enhanced.