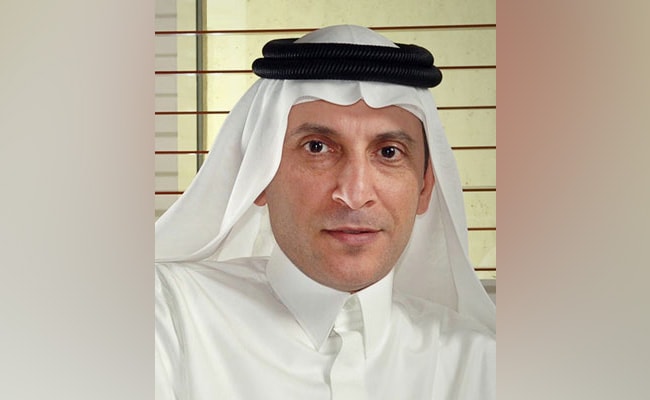 Indian aviation regulations are protectionist and stifle growth, Akbar Al Baker, Chief Executive Officer of Qatar Airways said in an interaction with NDTV. “I think that it is incorrect for the authorities to stifle competition just to protect one or two other airlines,” he asserted and called for the creation of a conducive investment climate free from protectionism, “leaving it to survival of the fittest.”

You need to grow the Indian market and provide jobs. You know that every passenger that comes into India provides employment to two or three other people.

Qatar Airways is the best in the world because “we are competing against equals and we always excel. That should really be the mantra for everybody,” he pointed out.

The disinvestment of Air India is a step in the right direction, according to the CEO of Qatar Airways. “The privatisation of Air India will bring a huge boost because the government should not try to protect one carrier against the other,” he said.

Al Baker has a personal connection with India. He spent his younger days studying in a boarding school in India. “I got a very high standard of education in India and now you can see I’m a product of Indian education. So, I’m very proud to say that I was there and I passed one of my best times in my life in India, “he said.

Referring to the second Covid wave in India and the role of Qatar Airways, he asserted that countries have a duty to come to India’s aid. “Qatar Airways is playing a small part of this huge effort to rescue the situation. Qatar has a culture of always helping people in need, nations in need and as the national carrier of the state of Qatar, of course, we are the medium of delivery of those aids (medical aid, medicines and oxygen). “

He pointed out that Qatar Airways is the only international carrier that has stopped operations since the onset of the pandemic. “Qatar Airways has a culture of being with people, serving its passengers, at the time when it is good and at the times when it is bad .. We have kept people connected, we have been very resilient in the way we operated (sic ) and we will continue to do so because the people of India needs (sic) us today more than at any other time, “he said.

Elaborating on the road ahead for the travel sector, he said that it is too early to predict the resurgence of international aviation. The pandemic will keep recurring in waves until there are robust treatments and herd immunity is developed through vaccinations.

Signing off with words of caution, he said, “We still do not really have a proper handle on the pandemic. I know that Europe is planning to open soon, rest of the world are (sic) already talking about opening up but they must also be prepared. There are chances that they will get a fourth wave in some countries, it will be the fifth wave and we will continue to have this unless we have herd immunity. “

Mutual Funds or Stocks: What Beginners Should Remember While Starting Their Investment Journey

Next Meeting of GST Council to be Held on May 28: Finance Ministry

Rupee Goes From Asia’s Best To Worst Performing In 2 Weeks...