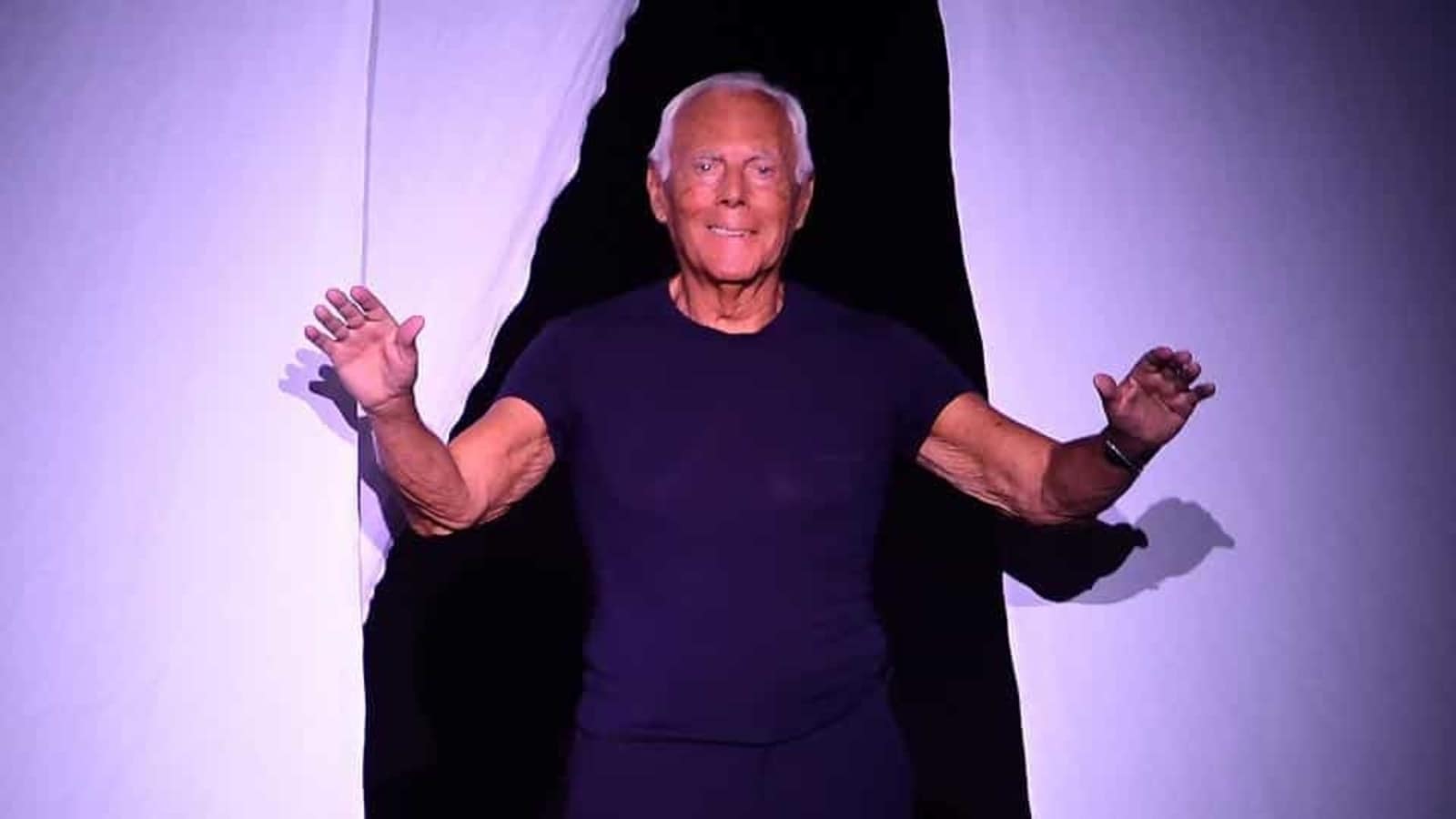 
Giorgio Armani may consider a joint venture with another Italian company, the founder of the Milanese fashion house told US magazine Vogue, opening the door for the first time to a potential business partner.

In an interview published on the vogue.com website, Armani, 86, said the Covid-19 emergency had “made us open our eyes a bit.”

Armani considered out going the way of many other Italian luxury goods brands, including Gucci, Fendi and Bulgari, which have been bought by industry giants LVMH and Kering SA, saying a French buyer was not on the cards.

However, he said his long-held idea that the company should remain independent was no longer “so strictly necessary.”

“One could think of a liaison with an important Italian company,” he said without elaborating, except to add that it did not have to be a fashion company.

Vogue also quoted Armani’s niece Roberta Armani, who works at the family’s company, as saying “it could be great, finally, to have an important made in Italy joint venture in the fashion industry” though she added she had no insight on her uncle’s plans .

This story has been published from a wire agency feed without modifications to the text.

Blue Ivy Carter wearing a crown and sipping out of her...