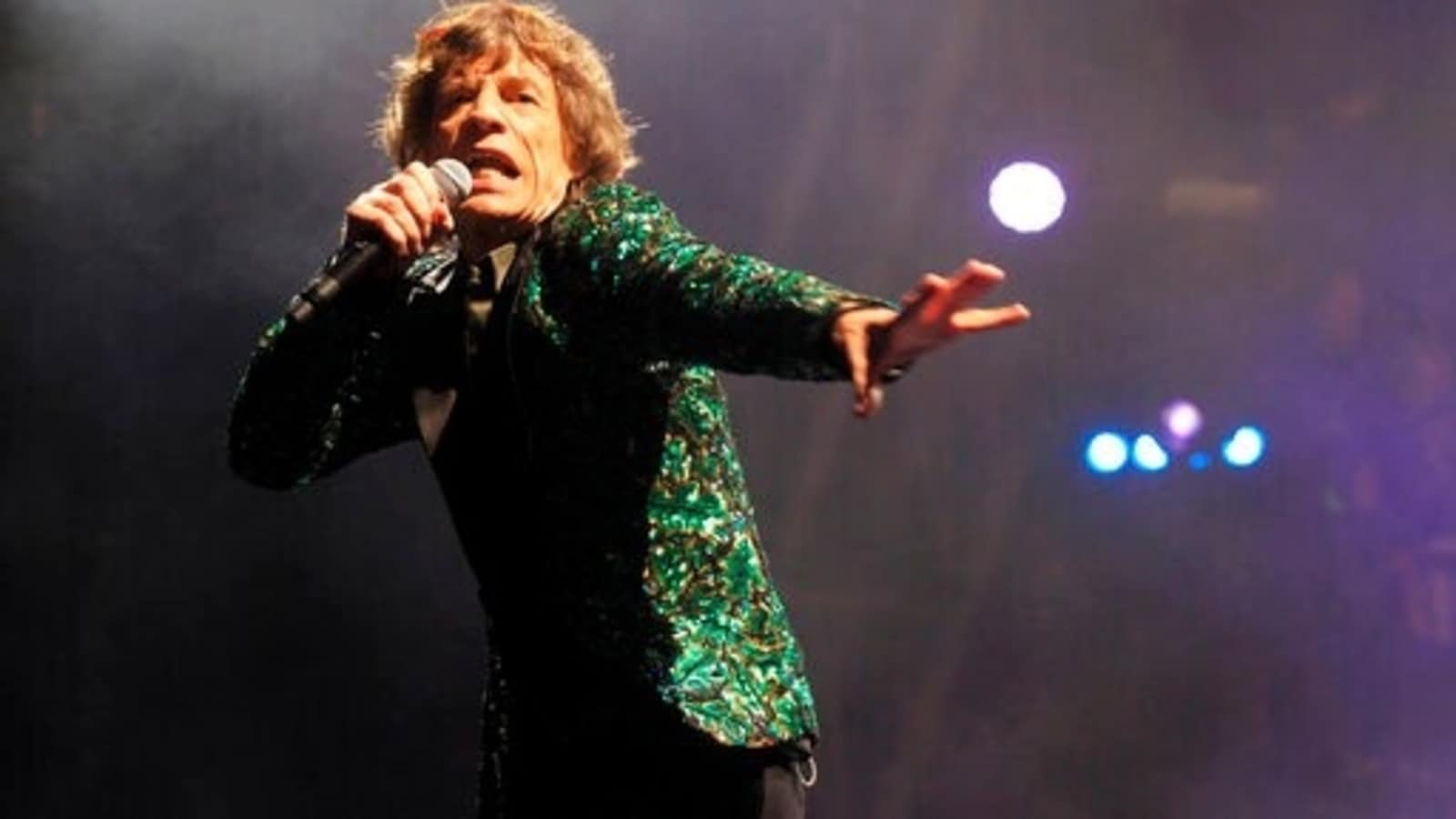 
Jackets worn by rocker Mick Jagger and dresses donned by actresses Nicole Kidman and Sarah Jessica Parker are going under the hammer as part of a sale of outfits from late fashion designer L’Wren Scott’s archives. Auction house Christie’s is putting up 55 lots designed by Scott, who died from suicide in 2014 at age 49.

Scott, who was Jagger’s girlfriend at the time of her death, was known for her sleek, intricately detailed dresses.

“She was so completely elegant and glamorous and she had this feeling that everything should be as it was during the old Hollywood period. Everything was just luxury and romance,” Caitlin Yates, head of sale at Christie’s London, told Reuters.

“All the materials she used were the finest materials … everything was hand done, she was very detail oriented.”

The online sale, which runs until July 1, is the first time a collection from Scott’s archives has come to the market, Yates said.

“It was Mick Jagger who decided to bring this to the market in celebration of L’Wren Scott,” she added.

Among items on sale are two jackets Scott and Jagger collaborated on for the Rolling Stones’ frontman.

One is a sequined and embroidered oak leaf “glamouflage” jacket Jagger wore to perform at Glastonbury music festival in 2013. The other is adorned with beaded and sequined butterflies the singer wore to the Stones’ “50 & Counting” tour concert at London’s Hyde Park in 2013.

A selection of frocks are being sold, including a black and gold sequined gown Kidman wore at the Oscars in 2013, which is expected to fetch 1,500 pounds to 2,500 pounds. A 1940s style black dress embroidered with pink sequins and worn by Madonna has a price estimate of 500 pounds to 800 pounds.

Proceeds from the sale will go towards the L’Wren Scott scholarship, set up by Jagger in 2015, at London art school Central St Martins.

“L’Wren was a talented and passionate designer with a keen eye for detail,” Jagger said in a statement. “Everyone who wore her dresses was at the center of her designs.”

This story has been published from a wire agency feed without modifications to the text. Only the headline has been changed.

Move Over Your Regular Rotis, Try This Easy Tandoori Garlic Roti To Enjoy At Your Next Dinner Party

WTC Final – I smile but the fire keeps burning in...

Spaghetti, Penne And More: 5 Popular Pastas Every Pasta-Lover Must Have