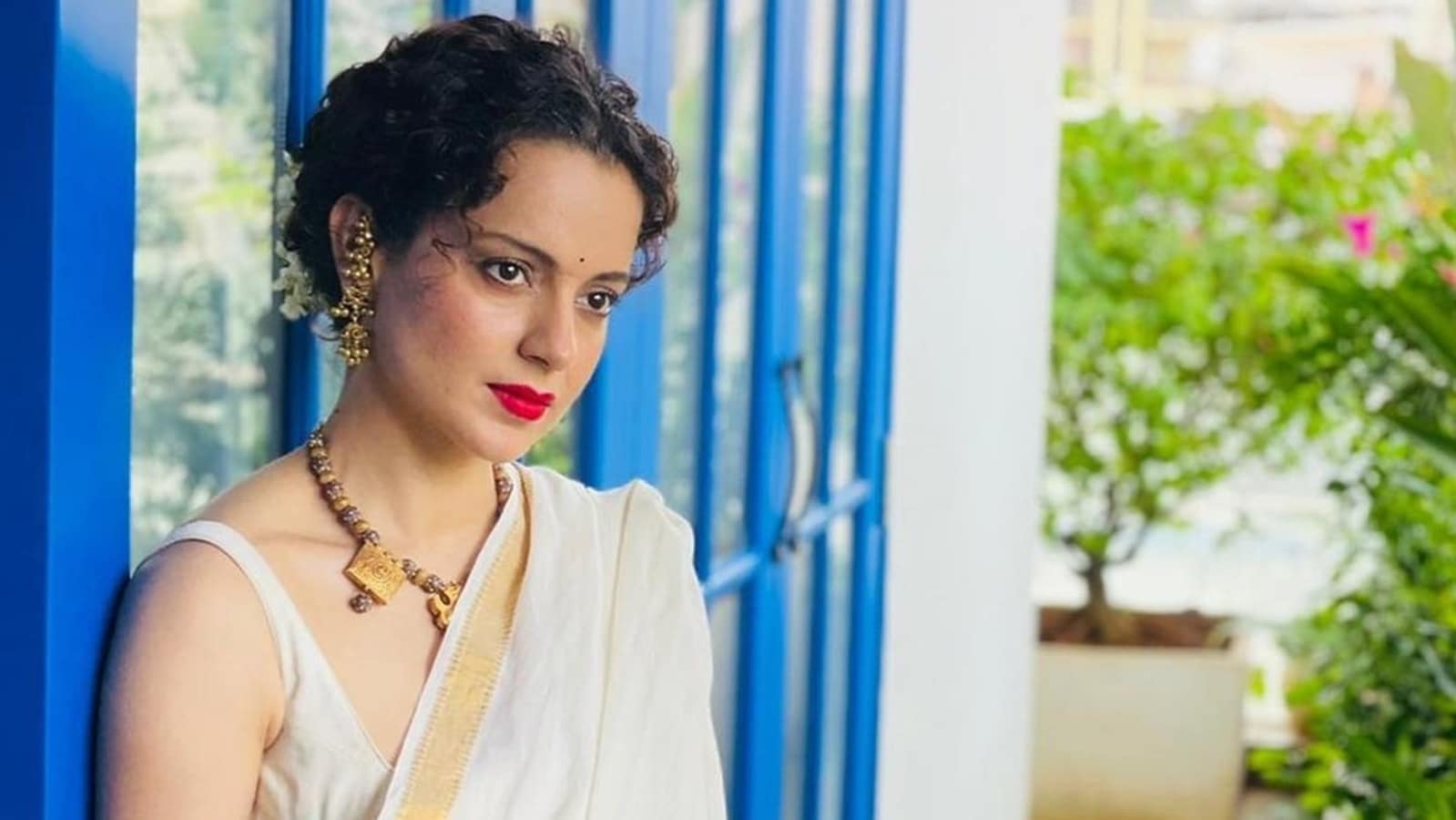 
Kangana ranaut‘s Twitter account was recently permanently suspended for “repeated violation of Twitter rules” after the Manikarnika The actor posted several videos and tweets that promoted “hateful conduct and abusive behavior” and flouted the microblogging site’s code of conduct. In the tweets, Kangana was sharing her anguish over the post-poll violence that ensued in West Bengal after TMC won against the BJP, and asking PM Modi to ‘tame’ Mamata Banerjee with his’virat roop‘.

A Twitter spokesperson clarified in a statement, “We’ve been clear that we will take strong enforcement action on behavior that has the potential to lead to offline harm. The referenced account has been permanently suspended for repeated violations of Twitter Rules specifically our Hateful Conduct policy and Abusive Behavior policy, “adding,” As explained in our abusive behavior policy, you may not engage in the targeted harassment of someone, or incite other people to do so. We consider abusive behavior an attempt to harass, intimidate, or silence someone else’s voice. “

And after Twitter, designers Anand Bhushan and Rimzim Dadu have also decided to sever all ties with the Queen actor in light of recent events. In a statement shared on Twitter, Bhushan wrote, “In view of certain events today, we have taken a decision to remove all collaboration images with Kangana Ranaut from our social media channels. We also pledge never to be associated with her in any capacity in the future. We as a brand do not support hate speech. ” Adding, ‘Do the right thing’.

Rimzin Dadu’s statement shared on an Instagram story had a picture of the designer with the Tanu Weds Manu actor and read, “Never too late to do the right thing. We are removing all posts of past collaborations with Kangana Ranaut from our social channels and pledge to not engage in any future association with her. “

Veere Di Wedding actor Swara Bhasker applauded the designers’ for the bold move and shared on Twitter, “Pleasantly surprised to see this! Kudos to you @AnandBhushan & #RimzimDadu for calling out hate speech and incitement to genocide in a direct manner! Stand tall you guys! ”

Responding to the suspension, Kangana Ranaut had told ANI, “Twitter has only proved my point they’re Americans and by birth, a white person feels entitled to enslave a brown person, they want to tell you what to think, speak or do.” I have many platforms I can use to raise my voice, including my own art in the form of cinema. But my heart goes out to the people of this nation who have been tortured, enslaved, and censored for thousands of years, and still, there is no end to the suffering. “

On the professional front, Kangana has many projects lined up, she will portray an Air Force officer in Tejas, take on the role of the late Tamil Nadu CM J Jayalalithaa in Thalaivi which is a biopic on the actor-turned-politician. She also has Dhaakad alongside Arjun Rampal and Divya Dutta, in which she plays Agent Agni. Kangana also has the Manikarnika sequel, Manikarnika Returns: The Legend of Didda in the pipeline. Kangana will also be seen playing the late former Prime Minister Indira Gandhi, who was the first female Prime Minister of India in an upcoming political drama.