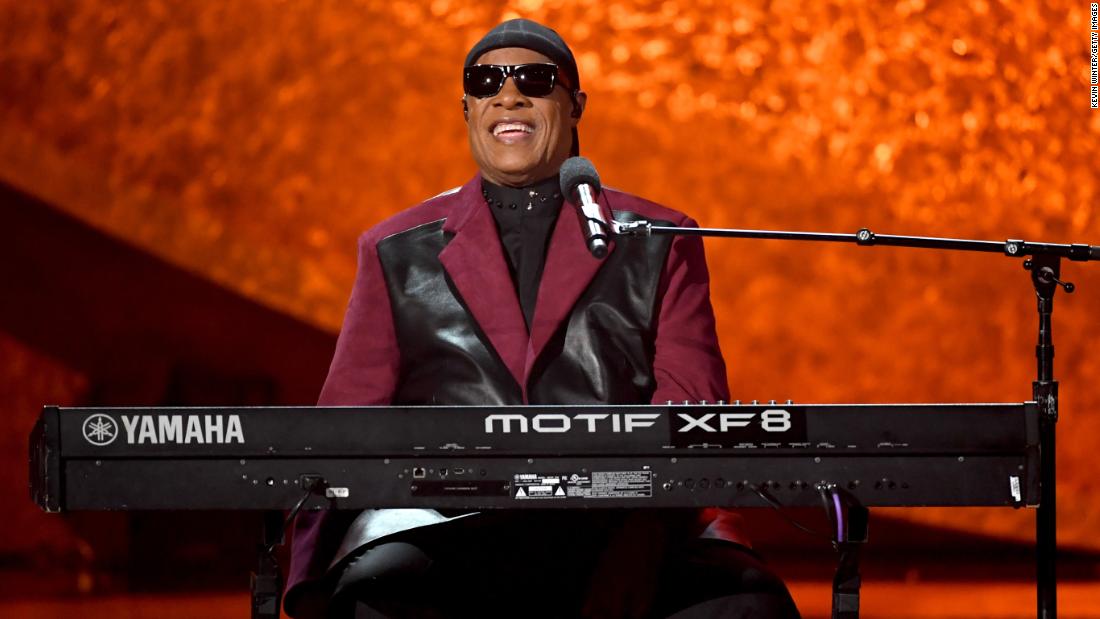 The iconic, award-winning performer spoke to Oprah Winfrey in an interview explaining his decision, citing the political turmoil in the United States.

“I wanna see this nation smile again. And I want to see it before I leave to travel to move to Ghana because I’m going to do that.”

Winfrey then asked, “You’re going to permanently move to Ghana?”

“I am,” replied the singer, known for such hits as “You Are the Sunshine of My Life” and “I Just Called to Say I Love You.”

He added, “I don’t want to see my children’s children have to say, ‘Oh please like me. Please respect me, please know that I am important, please value me.’ What is that? “

This is the first time he has said he was considering moving to Ghana. In 1994, he said he felt there was “more of a sense of community” than in the US.

Wonder, a Michigan native, learned to play piano, drums and harmonica by age 9 and signed to Motown in 1961. Since then, he has won 25 Grammy Awards, an honorary award and has been nominated 74 times.

Golden Globe ratings sink to a record low, sounding a warning to the Oscars

All About The Kolkata Tea Stall Selling Exotic Tea Worth INR 1,000 Per Cup

NBA All-Stars to Compete for Over $ 3M To Support HBCUs...

‘Cherry’ reunites Tom Holland and the Russo brothers on a not-so-super...

From Nihari, Galouti to Korma, Khansaama’s Mughlai Fare Is Here To...