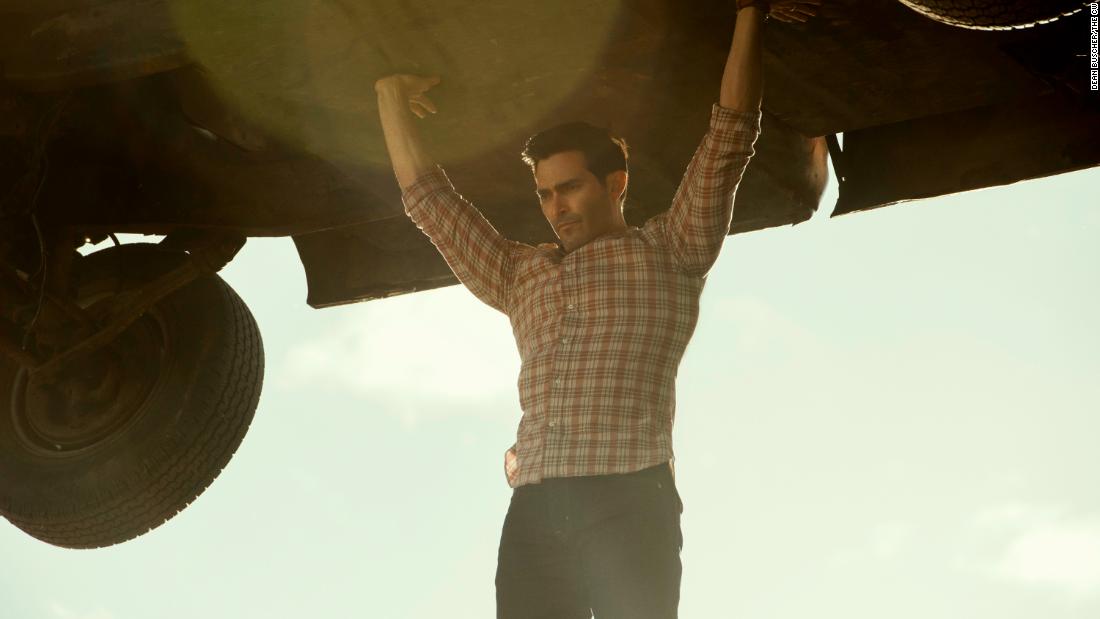 Tyler Hoechlin and Elizabeth Tulloch reprise their roles from “Supergirl” as the title characters, with the wrinkle that they’re raising 14-year-old twins who may or may not follow in dad’s high-flying footsteps.

Named for their two paternal grandfathers, Jonathan (Jordan Elsass) and Jordan (Alexander Garfin) are as different as they could be – the former an easy-going jock with the world seemingly laid out for him, the latter troubled and filled with self -doubts.

Kent family dynamics are soon tested, however, when Superman / Clark must travel home to Kansas, reconnecting with, among others, his high-school flame Lana Lang (“Entourage’s” Emmanuelle Chriqui), herself married with a teenage daughter (Inde Navarrette) . It gives away nothing to say Clark finds a reason to stay and leave Metropolis behind, despite the toll on the boys and the challenge to Lois’ career as a star reporter at the Daily Planet.

Naturally, there must also be a shadowy threat, one with the power to put Superman to the test, whose motives pretty quickly become clear. There’s also an oily billionaire, Morgan Edge (“Tyrant’s Adam Rayner), for the purposes of the drama occupying the traditional Lex Luthor role, the kind of fellow who could give ruthless moguls a bad name.”

With Marvel making significant inroads in television (OK, streaming), DC appears to have recognized a need to up its game a bit, and the first two episodes of “Superman & Lois” (starting with an extra-long premiere) feature abundant and pretty impressive special effects. “Man of Steel” it isn’t, but the image of Superman hovering in the sky remains impressive, serving notice that the show plans to treat the 84-year-old character with the respect that he’s due.

The disclaimer, inevitably, involves how well the producers (under Greg Berlanti’s DC-Warner Bros. factory, sister WarnerMedia units of CNN, with Todd Helbing running the show) can sustain the various plot threads. On the plus side, Hoechlin and Tulloch have nailed their iconic roles, and the younger contingent appears well cast as they add a “Dawson’s Creek” touch of teen angst to the proceedings.

Superman and Batman remain the crown jewels of DC’s stable, and the former’s uneven screen history over the last few decades ranges from “Lois & Clark” in the 1990s to “Smallville” (which signed off a decade ago) to this century’s solo theatrical revival efforts “Superman Returns” and “Man of Steel . “

Based on first impressions, though, “Superman & Lois” rises to that challenge. The question is after a polished liftoff whether they can keep things on their initial flight path.

Alec Baldwin left Twitter because we don’t get irony

The third ‘Spider-Man’ film finally has a title

The 78th Golden Globes address controversy, amid a glitchy telecast where...