Kordinate
Home News Fashion Taapsee Pannu tells who wears the pants in her house as she... 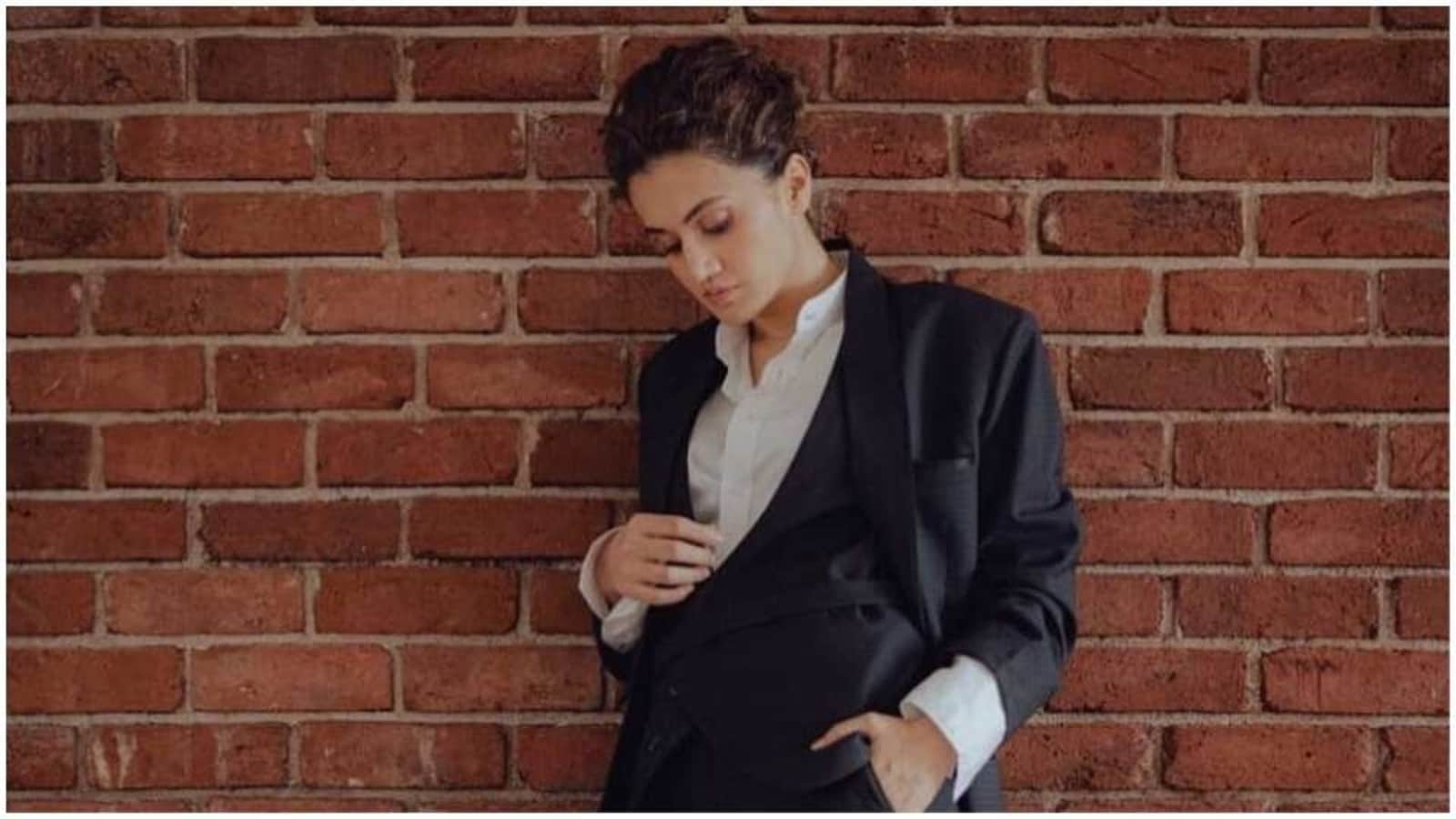 With her choices and her bold attitude, Taapsee pannu has already proved to us that she is a strong woman who can fight all hindrances coming her way in this man’s world and she does it with elegance. The actor is now making the same statement with her sartorial picks and the message is loud and clear. When men wear a three-piece classic suit it is just called a suit, but when a woman dons one, it is called a power suit and rightly so. The woman wears it like armor and looks absolutely chic.

Taapsee has done the same in a recent photoshoot. The image that the actor shared on Instagram showed her wearing a classic three-piece suit by the homegrown brand Tisa that is famous for making quirky suits for men. Some of the really big Bollywood actors including Shahid Kapoor and Ayushmann Khurrana have often been seen in pieces by this brand. Coming back to Taapsee, she was seen wearing a crisp white shirt featuring a mandarin collar. She teamed it with a deep black colored waistcoat that also featured a belt.

The stunner opted for a matching black blazer jacket on top and completed the look with a pair of well-fitted matching pants while folding its hem and giving a quirky feel to it. Maintaining the same fierce vibe throughout, Taapsee chose to sport a pair of black leather shoes with the outfit and looked absolutely breathtaking. To top off her attire, the actor tied her wavy hair in a messy bun and went with minimal makeup for the shoot. The 33-year-old shared the post with the caption, “When they say ‘who wears pants in the house ….’ (sic).”

We are in love with the look. What about you?

On the work front, Taapsee Pannu has a lot of movies lined up for release. Her upcoming projects include Haseen Dillruba, Jana Gana Mana, Rashmi Rocket and Looop lapeta among others.

Indian sneakerheads lead the rise of a subculture that dresses feet...

Loki is in trouble with Owen Wilson and his mustache in...