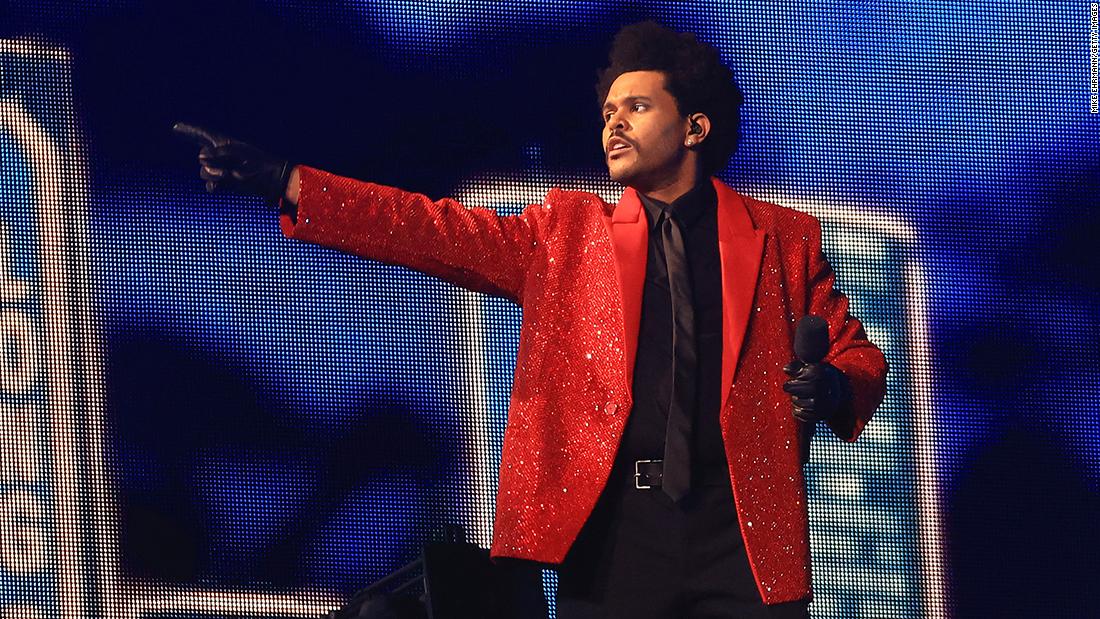 
After being shut out of the 63rd annual Grammy Awards nominations despite having a massively successful album, the singer accused the Recording Academy of being “corrupt” and vowed to boycott future ceremonies, including not submitting his work for consideration.

He recently doubled down on that.

“The trust has been broken for so long between the Grammy organization and artists that it would be unwise to raise a victory flag,” he told Variety.

The Recording Academy recently shared a series of changes including the “secret” nomination-review that many hold to blame for The Weeknd not receiving a single nomination despite his single “Blinding Lights” and the single his 2020 album was named for, “After Hours , “being mass streaming hits and critically acclaimed.

“I think the industry and public alike need to see the transparent system truly at play for the win to be celebrated, but it’s an important start,” The Weeknd told Variety. “I remain uninterested in being a part of the Grammys, especially with their own admission of corruption for all these decades. I will not be submitting in the future.”

He also told The New York Times in a statement, “Even though I won’t be submitting my music, the Grammys’ recent admission of corruption will hopefully be a positive move for the future of this plagued award and give the artist community the respect it deserves with a transparent voting process . “

A rep for the singer directed CNN to his comments to the two publications when asked for comment.

CNN has also reached out to the Recording Academy, the governing body for the Grammys, for comment.

Have you checked out Yadvi Agarwal’s handpainted jackets?