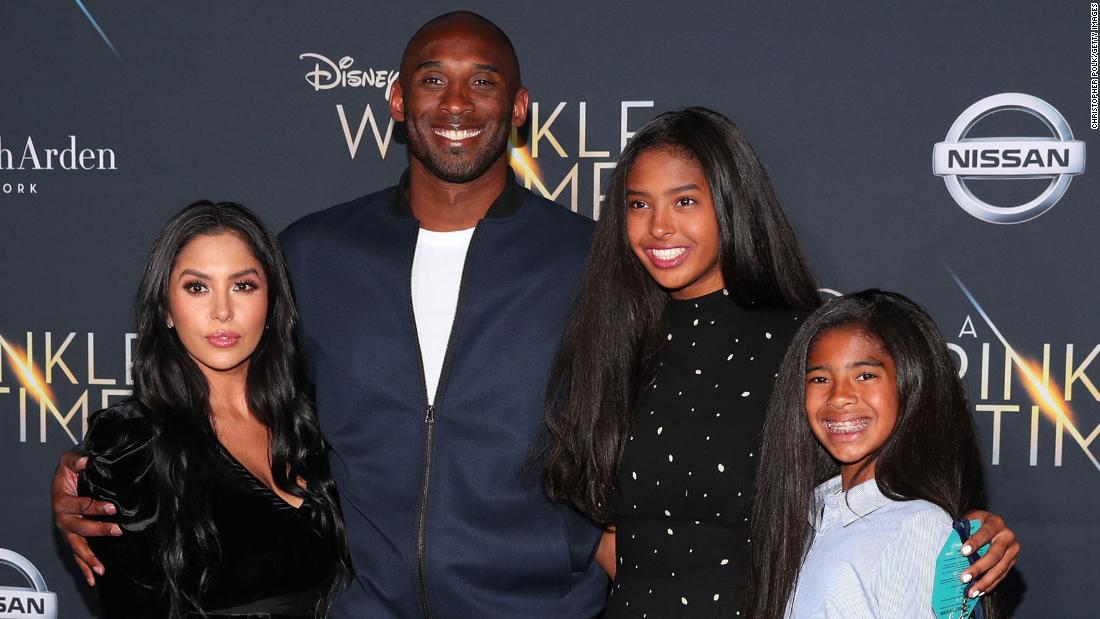 Bryant took to her Instagram Stories to slam Mill for a lyric in his new song “Don’t Worry (RIP Kobe)” which leaked online.

“If I ever lack, I’m goin ‘out with my chopper, it be another Kobe.”

“I find this line to be extremely insensitive and disrespectful. Period,” Bryant wrote. “I am not familiar with any of your music, but I believe you can do better than this. If you are a fan, fine, there’s a better way to show your admiration for my husband. This lacks respect and tact.”

Mill responded to the backlash in a tweet on Tuesday writing that he had reached out to Bryant to apologize.

“I apologized to her in private earlier today not to the public … Nothing I say on my page directed to an internet viral moment or the family of a grieving woman! If you care about someone grieving change the subject!”

Kobe and his daughter Gianna, along with seven other people, were killed in a helicopter crash last year in Calabasas, California. Kobe and Vanessa were married in 2001 and would have celebrated their 19th wedding anniversary last year.

Five spring staples that will last in your wardrobe

Center Issues Fresh Covid-19 Guidelines For Restaurants: All You Need To Know

The Golden Globes are considered a big party. This year,...

‘Moxie’ and ‘Genera + ion’ join a streaming wave of angst-ridden...