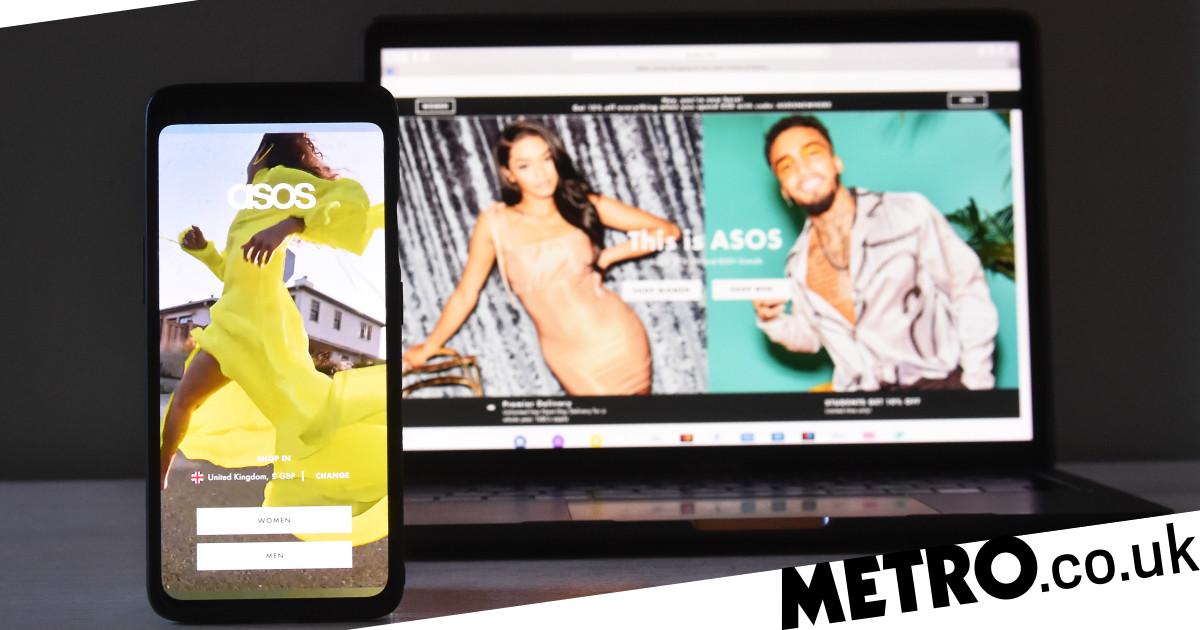 
The fashion world has seen a great deal of change over the last year, what with coronavirus restrictions effectively shutting down the high street for months on end.

In the wake of this upheaval, here’s a quick rundown of who owns what at big-name brands Boohoo, ASOS and Missguided.

Boohoo is a public limited company that was founded in 2006 by Mahmud Kamani, 56, and Carol Kane, 54.

They now effectively serve as the group’s executive chairman and an executive director respectively.

Earlier this year, BooHoo confirmed that it bought Debenhams for £ 55million.

In April, the BBC found that Dorothy Perkins and Coast had both sold the same coat, however it cost £ 34 less at Dorothy Perkins, and reported that there were further price differences to be found across other Boohoo brands.

A spokesperson for Boohoo said: ‘All Boohoo group brands work independently, and so this miscommunication was not intentional as teams are not privy to what’s being bought and sold across the other group brands.

‘Our internal investigation continues and we will be re-pricing all the crossover stock to be aligned.’

Nitin Passi, 38, is founder and owner of Missguided, which he started in a factory in Manchester in 2008.

Missguided began with the help of a £ 50,000 loan from Passi’s father, which Passi was able to repay within six months.

While not owned by any other fashion empires, Missguided has forged partnerships with brands like ASOS and Zalando.

ASOS is a public company, with the bestseller A / S, a Danish company owned by Anders Holch Povlsen, having a 26% share in the company, making it ASOS ‘largest stakeholder.

In February 2021, ASOS acquired Topshop, Topman, Miss Selfridge and HIIT for £ 295 million in the wake of the Arcadia Group collapse.

ASOS announced on Thursday that their profits had jumped 275% in six months thanks to demand during the pandemic.

MORE: ASOS reveals exactly what happens to items you return

Golden Globes 2021: How to watch and what to expect

Analysis: Tina Fey, Amy Poehler are the silver lining to a...