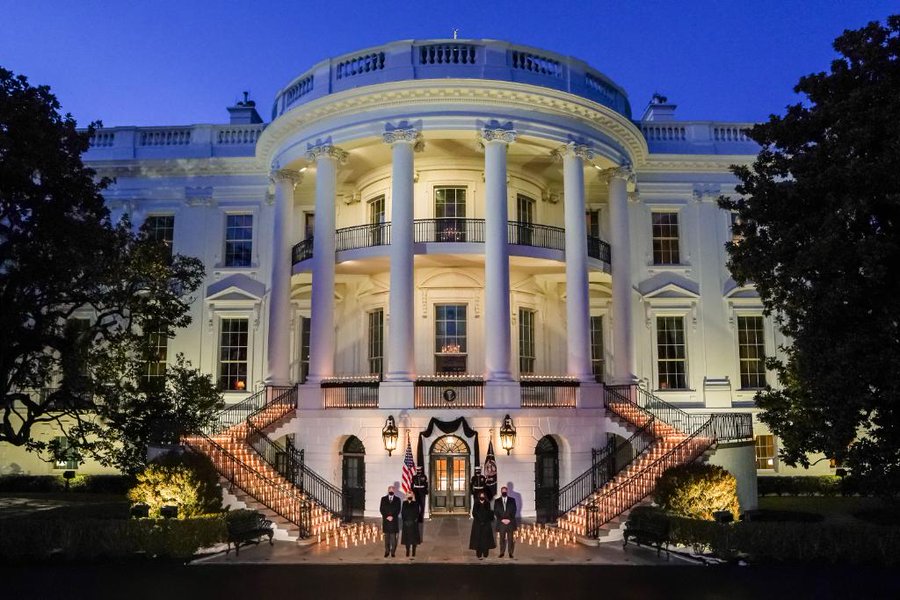 
After a full year into the COVID-19 pandemic, America has hit the grim milestone of 500,000 American deaths.

Cnn reports the number, highlighting the number is higher than the total of Americans that were killed during World War II. President Biden hosted and spoke at a candle-lighting ceremony after news of the number.

“As a nation, we cannot accept such a cruel fate. We’ve been fighting this pandemic for so long. We have to resist becoming numb to the sorrow, ”the President said. “We have to resist viewing each life as a statistic or a blur or on the news. We must do so to honor the dead, but equally important care for the living, those they left behind. “

The White House will lower flags at the US Capitol to half-staff.

Sonu Sood Warns Netizens Against Fake Loans Given Under His Foundation...

We should be grateful that Tiger Woods is alive, ‘that his...

Meek Mill Confirms That He Privately Apologized to Vanessa Bryant