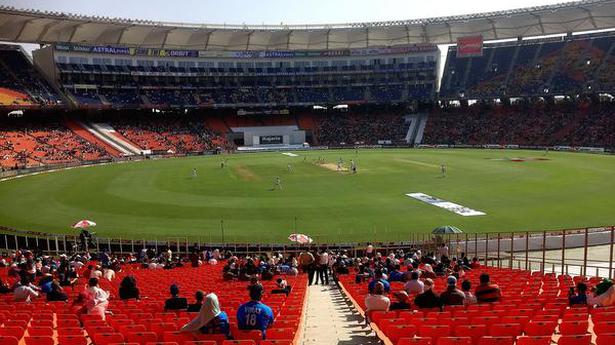 
BCCI still has hopes of hosting it.

Days after the pandemic forced the International Cricket Council’s (ICC) events team to defer its plan to conduct a recce of venues shortlisted for the T20 World Cup, the Board of Control for Cricket in India (BCCI) has confirmed the United Arab Emirates as the back-up venue for the marquee event.

“It would be UAE.” And we are hoping it will again be done by BCCI. We will take the tournament there, so it will still be run by BCCI, ”Dhiraj Malhotra, BCCI-appointed Tournament Director for the T20 World Cup, told Stumped, a BBC podcast.

Malhotra, who has recently joined the BCCI as General Manager – Game Development, added that despite the deadly wave of COVID-19, the BCCI is still hopeful of hosting the tournament in India in October-November.

“I hope so.” I am doing everything we can to make sure that it happens. We will be doing normal scenario, Covid-scenario, worst case scenario. All that we are in talks with the ICC at the moment, ”he said.

The ICC’s recce team was scheduled to visit India from April 26 but decided to postpone its inspection at the nine short-listed venues by the BCCI as potential venues. With at least four of the 16 participating nations in the T20 World Cup having suspended air traffic with India due to the severity of the pandemic, the fate of the tournament hangs in balance.

The Hindu understands that the ICC’s Annual Conference, scheduled to be held in June, will take a final call on the venue of the tournament. Depending on the status of COVID-19 outbreak in June, the ICC Board will have to choose one of the three options at its disposal.

CSK vs RCB Fantasy-11 in IPL: Chennai-Bengaluru match can give top-order...