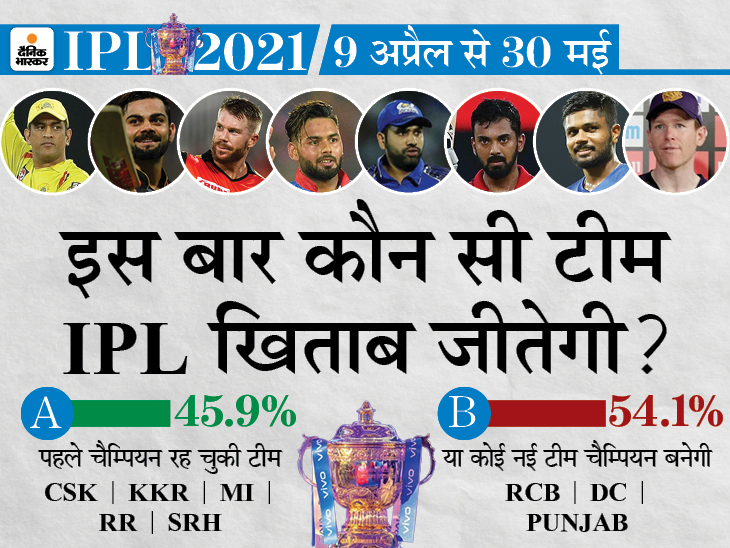 The 14th season of the Indian Premier League (IPL) is scheduled to begin tomorrow. This time the fans hope that a new team can become the champion. At the same time, Chennai Super Kings (CSK), captained by Mahendra Singh Dhoni and Mumbai Indians (MI), headed by Rohit Sharma, have received support from people at number two. This has come to light in Bhaskar’s social media poll.

Fans were asked 2 questions in Bhaskar Poll. The first was whether the team, which was already champion this time, would win the title. This option received 45.9% of the votes. The second question was whether a new team would become the champion. Fans voted 54.1% on this. 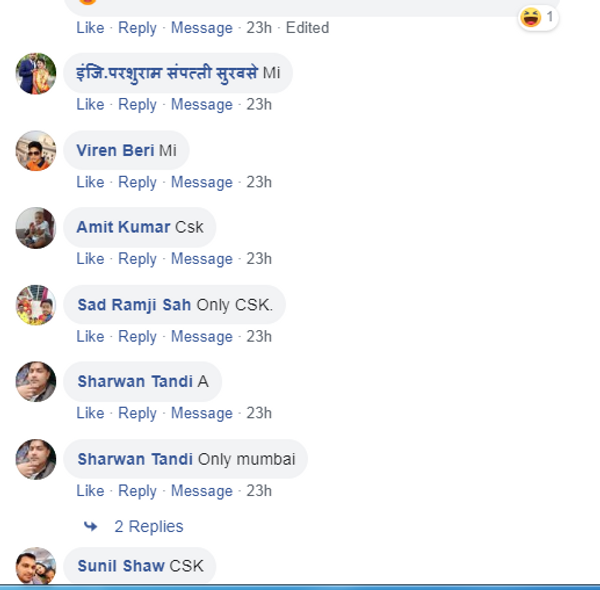 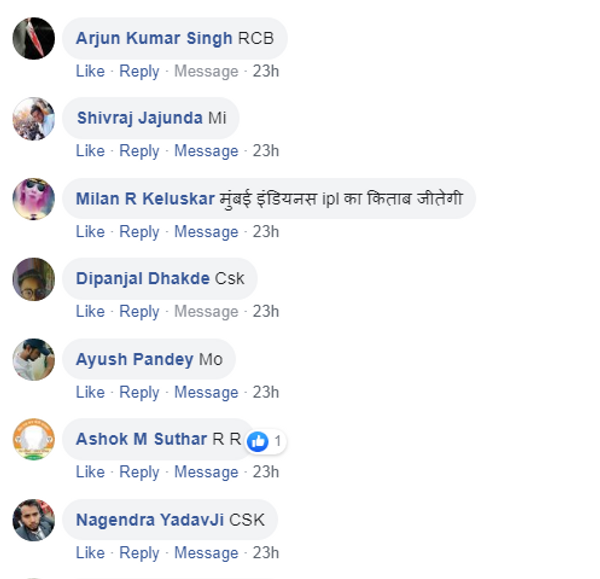 Hyderabad team name and owner changed in 2013
In 2013, the franchise Deccan Chargers was renamed to Sunrisers Hyderabad. The team was then bought by Sun TV Network. The Sun group bought the Hyderabad franchise going through an economic crisis for Rs 425.2 crore. Earlier, BCCI canceled the contract of Deccan Chargers.

The 14th season of IPL will be from 9 April to 30 May. This season, all 8 teams will play 60 matches including finals in 52 days. All the matches will be held in 6 cities Ahmedabad, Bengaluru, Chennai, Delhi, Mumbai and Kolkata. The final will be played at the Narendra Modi Stadium in Ahmedabad.

For the first time it is happening that despite having a tournament in the country, no team will play a match in their home country. That is, Kolkata will not match in Kolkata and Mumbai will be in Mumbai.