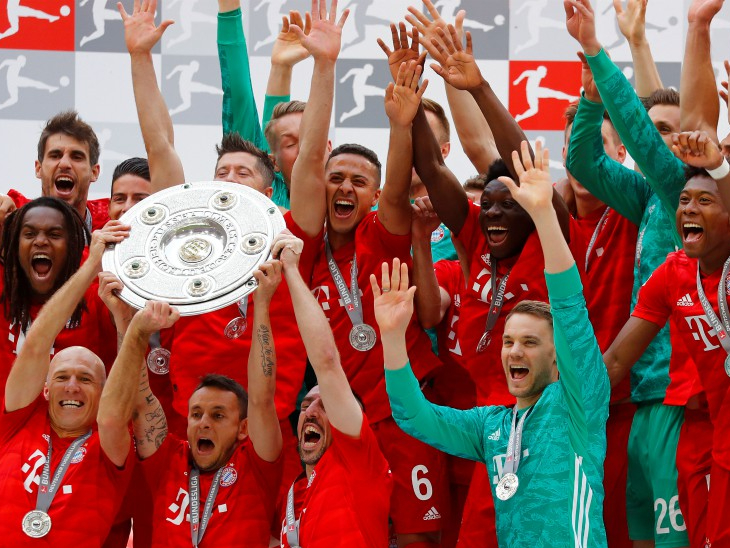 Germany’s largest club football league, Bundesliga, has been won by Baryn Munich for the 31st time. The match played on Saturday defeated RB Leipzig 3–2. With this, he reached the top in the point table and got the title in his name. This is Munich’s 9th consecutive title. Munich has been consistently capturing the title since 2012. FC Nuremberg has won the title eight times.

Coach laugh flick’s last match
This is the last tournament of coach Hans Flick to have won 9 consecutive titles to Banyan Munich. Flick has already stepped down as coach of Baryn Munich. He will be replaced by Julian Nagelsmann.

WTC Final: Thrill in the match continues…Kohli and Pujara are in charge, Team India will have to do this work to win

India’s strength in Tokyo Olympics: Manika Batra is the country’s biggest hope in table tennis, has won 4 medals in the 2018 Commonwealth Games