Kordinate
Home News Sports Butler and Morgan made fun of Indians: England cricketers made fun of... 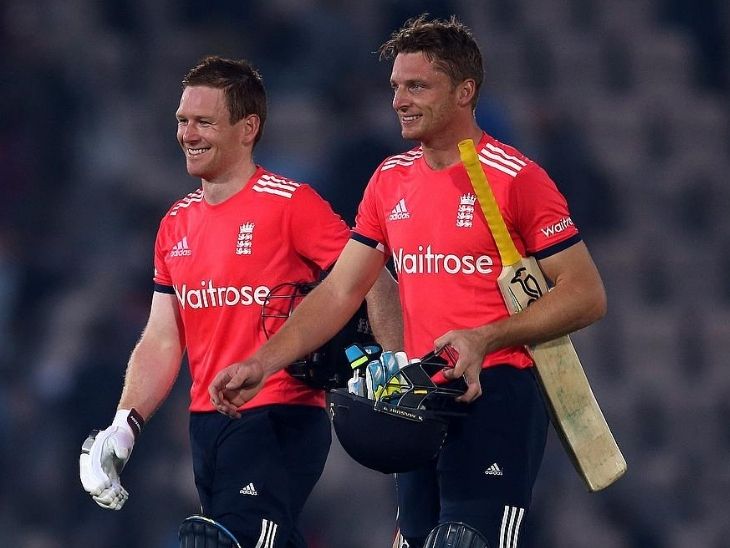 The England Cricket Board (ECB) has banned fast bowler Ollie Robinson from playing international cricket due to some racist and anti-women tweets from 9 years ago. This restriction will remain in force till the investigation of the case is completed. However, on the one hand, the investigation has not even started that some more star cricketers of England have been accused of undermining and mocking people of other races. These allegations have been leveled against captain Oen Morgan and wicket-keeper batsman Jos Buttler, who made England champion in the 2019 ODI World Cup. Both of them made fun of Indians in some tweets from 2017 to 2018. 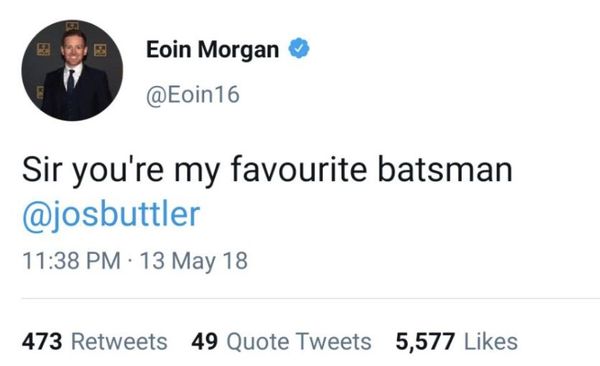 Repeatedly called each other sir and wrote broken English
Morgan and Butler have made fun of Indians’ habit of saying Sir in several tweets. They have written sir and broken English for each other. Generally Indians also call their favorite cricketers or celebrities as their heads on social media. Butler has since deleted his tweets after the controversy escalated. But Morgan’s tweets still exist. 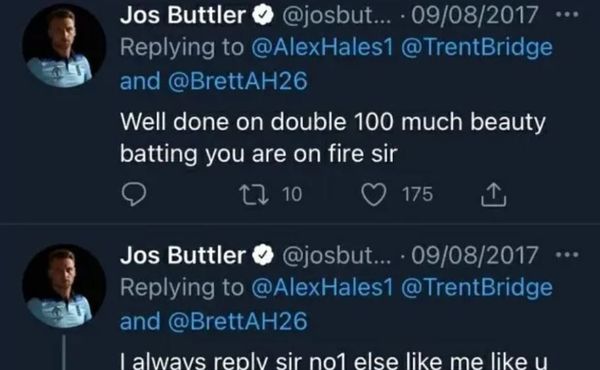 Investigation is going on against another cricketer
After Robinson’s case came to light, the England Cricket Board has said that it is investigating an old tweet by another cricketer in the team. That cricketer had made objectionable tweets at the age of 15. The name of that player has not been revealed yet. Now the case of Butler and Morgan has also come to the fore.

Multiple players deactivated accounts
Some England cricketers have deactivated their social media accounts after the old tweets started coming out. It is being told that many players are busy deleting their old tweets.

Raushan - April 30, 2021 1
Computer
In today's modern era it has become very important to keep all your software up to date. Today, it is mandatory to have...

Mumbai vs Bangalore Playing 11: ‘Jung’ in Rohit-Virat in the first...

Our task is not over until we stand on the podium...