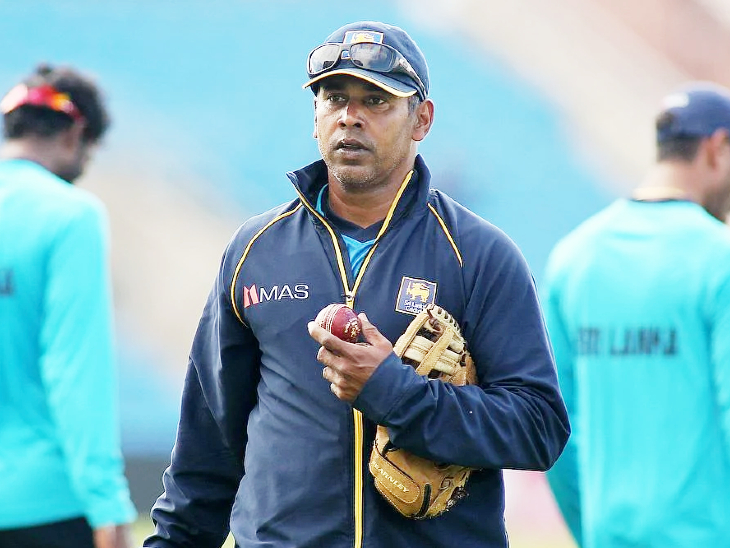 Sri Lanka Cricket has implemented this new rule from this month. From now on, cricketers will have to prove their fitness for the national team and complete the 2 km run challenge. The Test will take place at the Sugathadasa Stadium in Colombo.

SLC preparing players for T20 World Cup
SLC’s Physical Performance Manager Grant Luden said its main objective is to prepare the players for the T20 World Cup to be held in India in October. Earlier in January, the Board of Control for Cricket in India (BCCI) also set new scales for its players. According to them, now players will have to pass a 2-km running trial in addition to the yoyo test.

India also has a 2 km run challenge
In India, the fast bowlers will have to complete the two-kilometer run in 8 minutes, 15 seconds. At the same time, the batsmen and the wicketkeeper must complete this race in 8 minutes, 30 seconds. There is no change in the score to pass the yoyo test. It is the same as before 17.1.