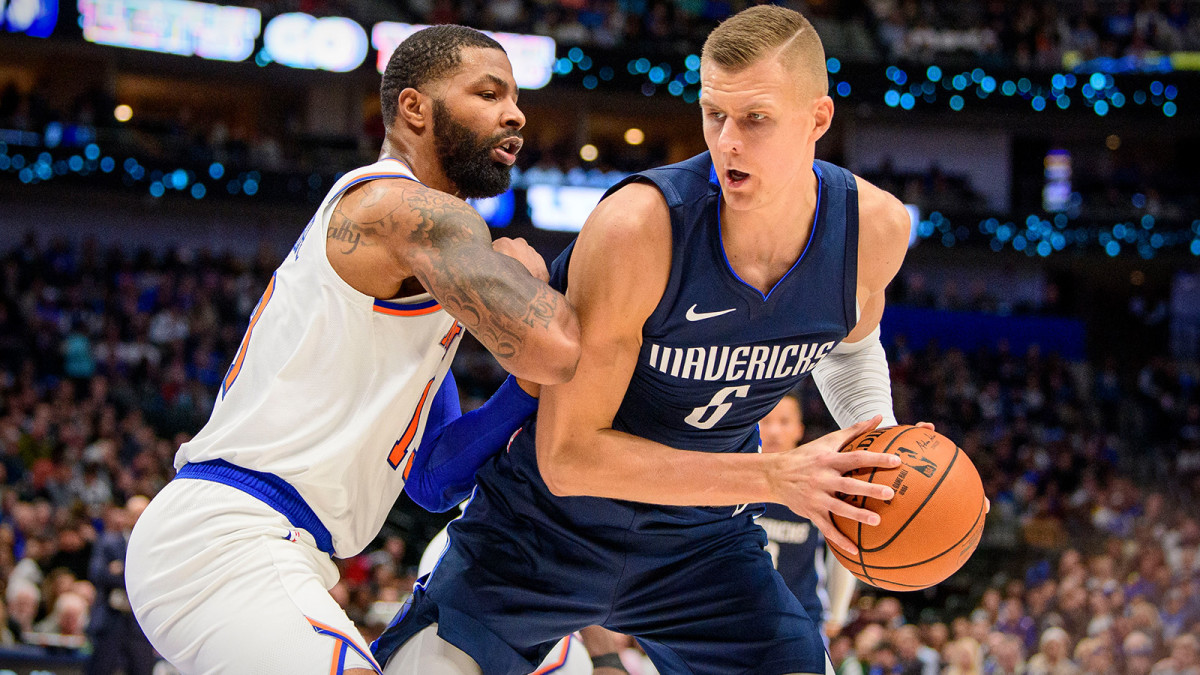 
The Dallas Mavericks could be quietly shopping the unicorn aka Kristaps Porzingis. Bleacher Report’s Jake Fischer reported on Monday that the Mavericks have gauged trade interest in Porzingis.

One person told Fischer that the Mavericks gathering trade interest on Porzingis was a pretty standard operating procedure for Donnie Nelson. However, it was noted that the team has checked around the trade market for any of their players except Luka Doncic.

If Porzingis were playing better and the team was higher than No. 9 in the Westestern Conference, the team probably would not be asking about his trade value.

Just a few months ago in Orlando, Porzingis was named second-team all-bubble after averaging 30.5 points, 9.5 rebounds, and 1.5 blocks per game, and was a force for them in the first round of the playoffs until he got sidelined with a meniscus tear.

If the Mavericks are serious about moving off Porzingis, there will be several teams interested in acquiring the series of the unicorn, even if their numbers are on the downside.