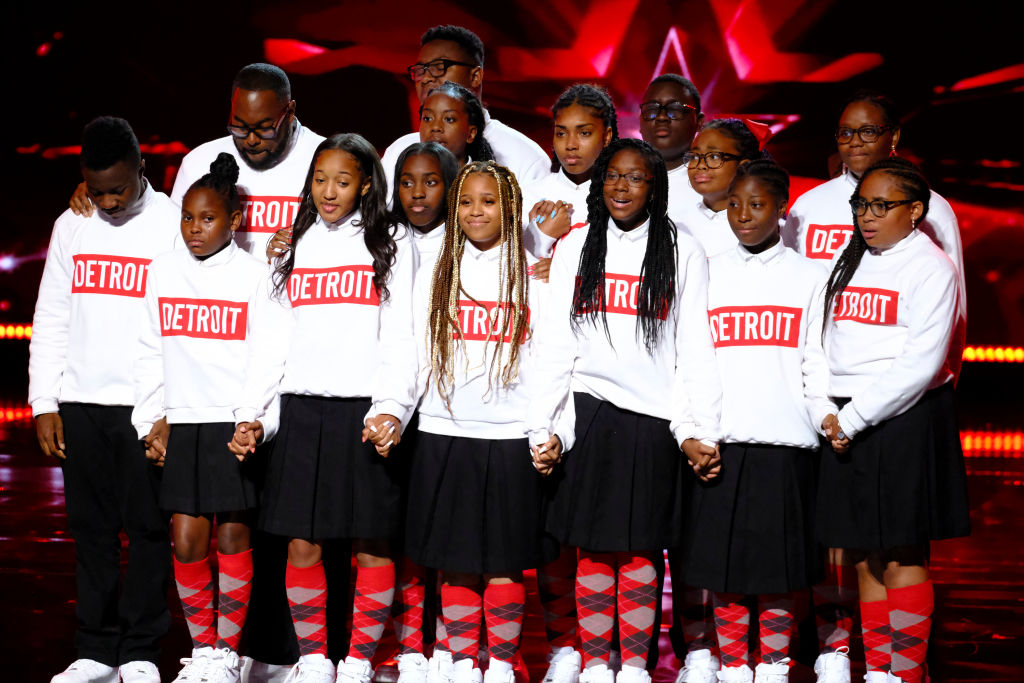 America’s Got Talent star alumni, the Detroit Youth Choir has been tapped by Disney + for an unscripted series order, Choir, as reported by Shadow and Act. News of the documentary series project first broke last year when it was announced by, Blumhouse Television. This will mark Blumhouse’s first Disney + original series order.

To double down on the Detroit Youth Choir story, a scripted series is also in development at Disney + and being developed by Disney Branded Television for the streaming service. Anthony Sparks (Queen Sugar, The Blacklist) would develop and create the scripted drama series and would serve as executive producer and showrunner.

But back to the reality content, which is inspired by the choir’s artistic director Anthony White, who “as a teacher, mentor and father figure in the heart of Detroit,” has “impacted and empowered more than 1000 kids through music for over two decades . His efforts with DYC captivated America in an incredible rise to the finale during the sensational fourteenth season of America’s Got Talent. “

“Disney branded television continues to seek out creative talent that is diverse, inclusive and representative of our multi-cultural landscape, and we are proud to team with Anthony White and the young voices of the Detroit Youth Choir to present this true-to-life The story that is sure to inspire audiences of all ages, ”said Ayo Davis, EVP, Creative Development and Strategy, Disney Branded Content. “We guarantee you’ll be singing along with this joyful group as they learn lessons about music and life in general.”

“Choir is the exact right kind of feel-good, hopeful programming we need at this moment, and we’re thrilled to be considered a relationship with Disney +, for the first time, on both a scripted and unscripted version of this particular project, ”Said Blumhouse Television president, Chris McCumber.

“We’re excited to work on these shows with the extraordinary kids of the DYC and Disney +. On a personal note, it’s an added thrill to be able to do this with Ayo Davis, whom I’ve worked with and been friends with for many years, ”said executive producer Michael Seitzman. “The DYC kids shocked the world with their astonishing performance on ‘America’s Got Talent’,” added Campfire CEO and Executive Producer Ross Dinerstein. “Documenting what’s next for them, and for the gifted Anthony White, is an honor for all of us.”