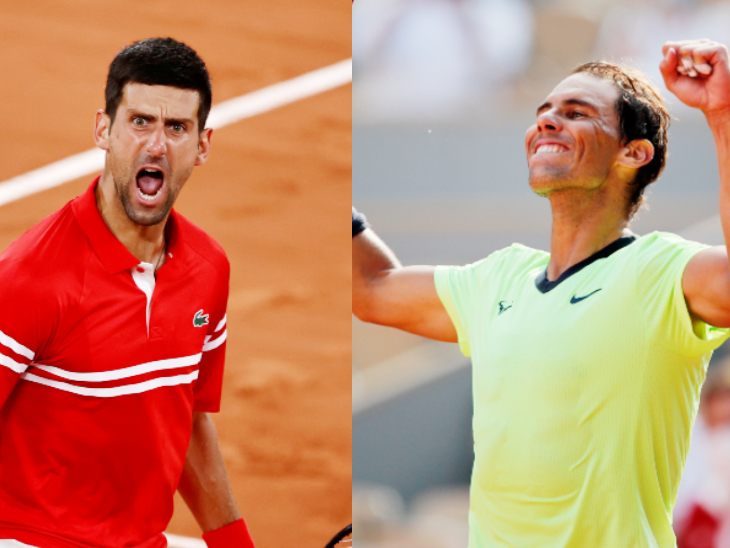 Djokovic (left) and Nadal will face each other for the 9th time in the French Open tournament. So far in 8 matches, Nadal has won 7 and Djokovic has won 1 match.

The men’s category of the French Open will see the El-Classico of tennis on Friday. Novak Djokovic and Rafael Nadal, two of the current greats of the world, will face each other in the semi-finals. Nadal has won this tournament 13 times. At the same time, Djokovic has won the French Open only once. Only one player from the two will be able to qualify for the final.

el classico is a spanish word, Which means ‘excellent’. In Spanish football, the Barcelona–Real Madrid match is called El Clásico, as both are the most successful clubs in La Liga. At the same time, in the second semi-final, world number-5 Stefanos Tsitsipas of Greece and Alexander Zverev of Germany will clash. 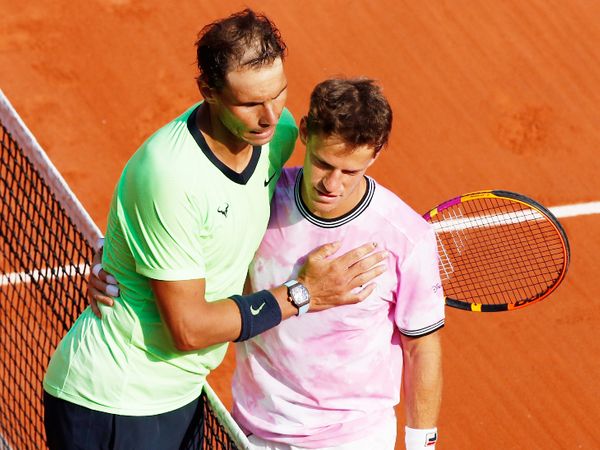 Nadal after winning the match against Schwartzman.

Nadal V/S Djokovic Overall Record
Till now there have been 57 matches between the two. Out of this, Djokovic has won 29 and Nadal has won 28 matches. Both of them have come face to face 16 times in Grand Slam tournaments. Nadal has the lead in this. This Spanish player has won 10 out of 17 matches. Whereas, Djokovic could win only 6 matches.

Talking about the clay court, out of the total 26 matches between Nadal and Djokovic, Nadal has won 19 and Djokovic has won 7 matches. The two players last met in May in the final of the ATP Masters 1000 Rome, which was a clay court. Nadal won this match 7-5, 1-6, 6-3. In such a situation, the French Open semi-final is not going to be easy for Djokovic. 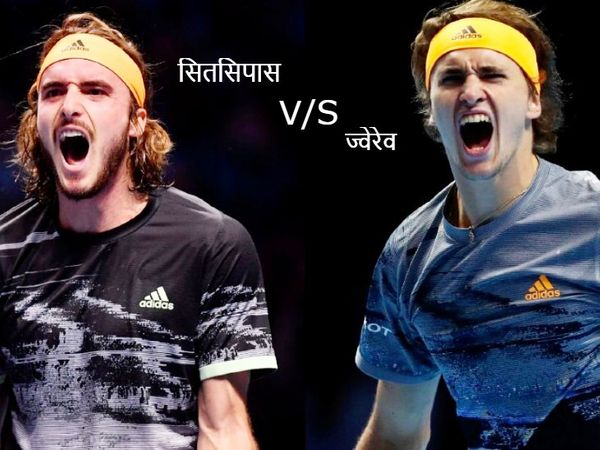 Zverev vs Tsitsipas 2nd semi-final
At the same time, in the second semi-final, there will be a match between World No.6 Zverev of Germany and World No.5 Tsitsipas. Zverev easily defeated Spain’s Davydovich Fokina 6-4, 6-1, 6-1 in the quarterfinals. At the same time, Tsitsipas reversed the match by defeating world No. 2 Daniil Medvedev of Russia 6-3, 7-6, 7-5 in a best of 8 match.

Zverev, 24, and Tsitsipas, 22, will face each other for the first time at the French Open. A total of 7 matches have taken place between the two so far. Of this, Tsitsipas has won 5 and Zverev has won 2 matches. The two had recently met in the final of Acapulco in Mexico. Zverev won the match 6-4 7-6.

Keshav Maharaj’s hat-trick in Tests: Kieran Powell, Holder and da Silva of West Indies were sent to the pavilion for 3 consecutive balls; ...