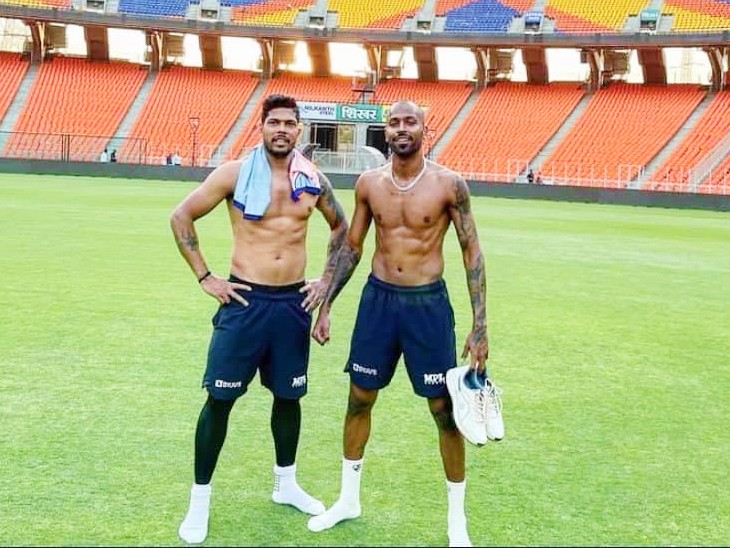 The Board of Control for Cricket in India (BCCI) has directed all the players selected in the team to reach Ahmedabad by 1 March for the T20 series against England. The team also includes opener Shikhar Dhawan, Suryakumar Yadav, Rahul Tewatia and Ishan Kishan.

All these players are currently playing for their respective states in the domestic tournament Vijay Hazare Trophy (ODI format). The tournament is being held in bio-bubble in different cities.

Vijay Hazare can play 2-3 matches of Trophy
An official of the Delhi Cricket Association told the news agency, ‘Shikhar and the remaining players selected in Team India have been asked to reach Ahmedabad on 1 March. I think they can play 2-3 matches of Vijay Hazare Trophy. After this, they will reach Ahmedabad so that they can enter Team India’s bio-bubble.

4 players have a chance to debut
The BCCI announced the 19-member squad for the T20 series on Saturday itself. Suryakumar Yadav of Mumbai Indians, wicketkeeper Ishan Kishan and all-rounder Rahul Teotia, who performed brilliantly in the last season of IPL, have been included in the team for the first time. Apart from these 3, Varun Chakraborty has a chance to debut. At the same time, Australia tour hero Rishabh Pant has also returned to the team.

The Source | Today in Hip-Hop History: DJ Quik Dropped His...

NAACP Accuses Trump and Giuliani of Inciting US Capitol Riot in...