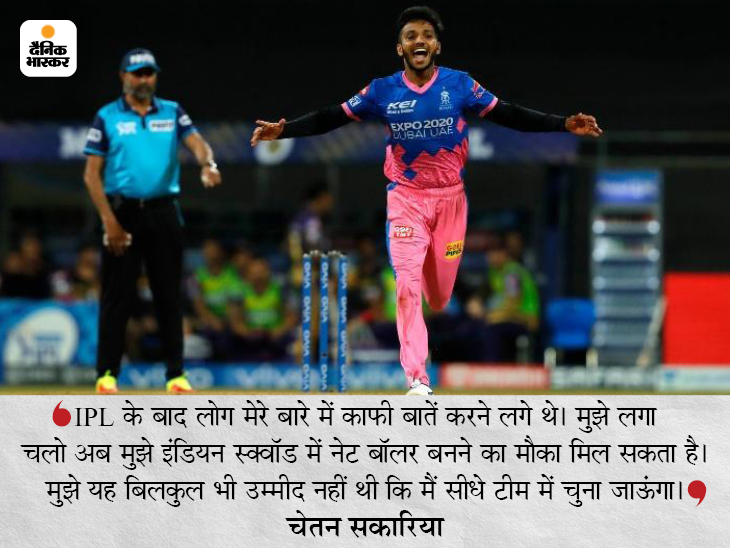 Team India has been announced for the Sri Lanka tour. 23-year-old fast bowler Chetan Sakario got a chance in the national team for the first time. The last 12 months have been like a roller coaster ride for this fast bowler playing for Rajasthan Royals in IPL. Sakariya’s father passed away last month. Sakaria became emotional about his journey till Team India. He said that I wish my father could see me playing for India. 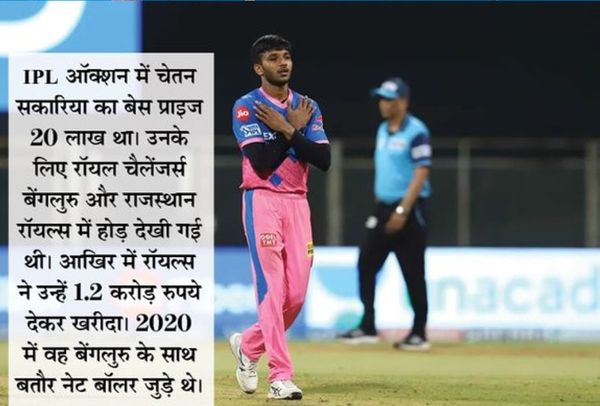 Sakariya’s father was an auto-rickshaw driver by profession.
Sakaria said- My father wanted to see me play for Team India. Today when I have reached that point, they are not there. I wish they could see me play. I am missing them. God has shown me the good and the bad in the last one year. This is a very emotional moment for me. I lost my brother in January. After this in February I got the contract for IPL. I lost my father last month and got a chance in Team India this month. Sakariya’s father was an auto-rickshaw driver by profession.

Sakariya was bought by Rajasthan Royals for 1.2 crores
Sakaria told the Indian Express- After the IPL was suspended, I was in the hospital to take care of my father for 7 days. He was fighting to the death at that time. No one can take his place. My selection in Team India goes to my father, my mother and all those who inspired me to keep playing cricket. In February, IPL franchise Rajasthan Royals bought this bowler for 1.2 crores. Since then, Sakariya has harassed all the batsmen in the league with his swing. He took 7 wickets in 7 matches. 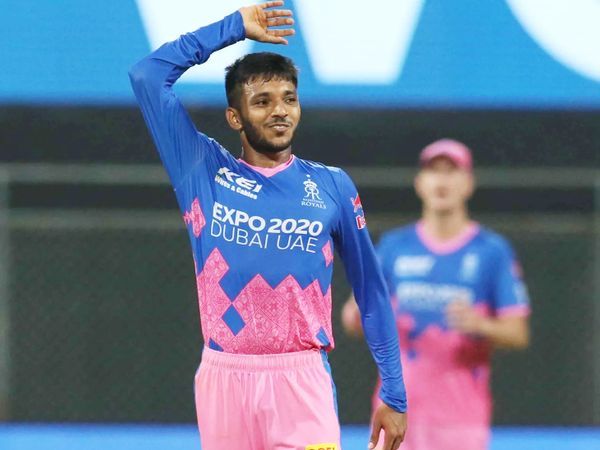 Shikhar Dhawan handed over captaincy for Sri Lanka tour
The Indian selectors on Thursday announced a 20-man squad for the tour of Sri Lanka. The command of the team has been handed over to senior batsman Shikhar Dhawan. Whereas, fast bowler Bhuvneshwar Kumar has been made the vice-captain. 6 uncapped players have got a chance in this team. Apart from Sakariya, it includes Devdutt Padikkal, Rituraj Gaikwad, Nitish Rana, Krishnappa Gautam and Varun Chakraborty. 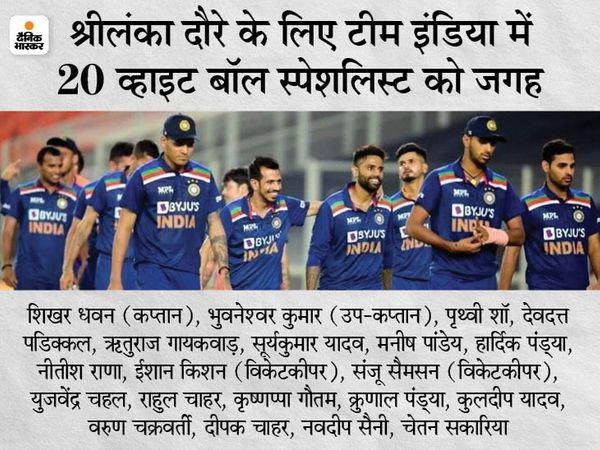 3-3 ODI and T20 match series in Sri Lanka
Apart from this, 5 net bowlers have also been included. It includes Ishan Porel, Sandeep Warrier, Arshdeep Singh, Sai Kishore and Simranjit Singh. Team India will play 3 ODIs and as many T20s on the Sri Lanka tour. All matches will be played at R Premadasa Stadium. However, who will go with this team as the coach. The suspense continues regarding this. Ravi Shastri and his supporting staff are on a tour of England with Virat Kohli & Co. In such a situation, Rahul Dravid, the director of the National Cricket Academy, can be sent as a coach. 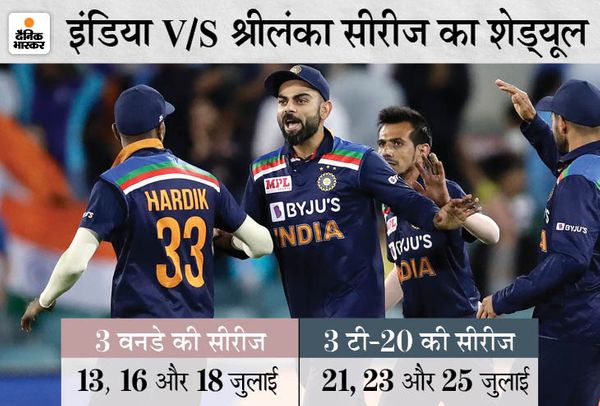 Keshav Maharaj’s hat-trick in Tests: Kieran Powell, Holder and da Silva of West Indies were sent to the pavilion for 3 consecutive balls; ...

Incomplete IPL will be held in UAE: 31 matches to be...