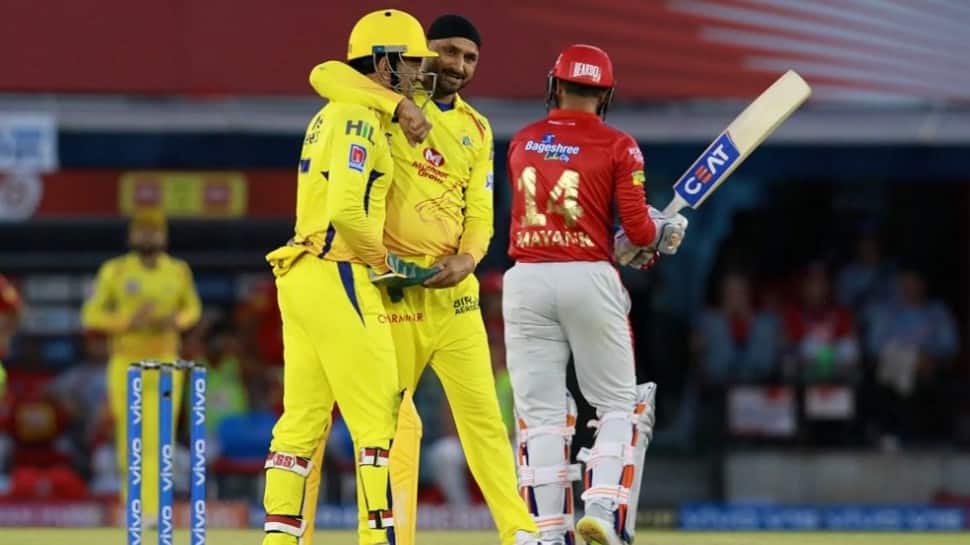 Former India leg-spinner Piyush Chawla was bought by Mumbai Indians for Rs 2.4 crore, an amount which was close to five times his base price. Chawla had played his last game for India in December 2012. He was a member of India’s 2011 World Cup-winning team. CSK released the 32-year-old player ahead of the auction.

Chawla’s former India teammate and experienced Harbhajan Singh, was picked at his base price of Rs 2 crore by Kolkata Knight Riders. The 40-year-old off-spinner, who has played 103 Test matches and 236 ODIs and has been a member of the IPL-winning Mumbai Indians team, was also released by CSK.

Out-of-favorite batsman Kedar Jadhav, who was discarded by CSK, was picked by SunRisers Hyderabad for Rs 2 crore. Asked the reason why MI went for Chawla, former India pacer Zaheer Khan who is Director of Cricket with the Mumbai franchise said that the leg-spinner could bowl with the new ball.

“We were looking for experience. Piyush is someone who has been part of a World Cup winning side. He has been under pressure in those situations. He has the ability to bowl with the new ball. That’s not an easy task for any bowler, particularly when you`re a wrist spinner. He has been doing that fantastically well. So, we released a youngster and brought in experience into our set-up, ”he said.

MI coach Mahela Jayawardene said that Chawla brings experience. “He has experience. I have played with him at the Kings XI Punjab (now Punjab Kings). He is an option to bowl in the power-play. “

Cricketer tests positive for COVID-19 ahead of PSL start