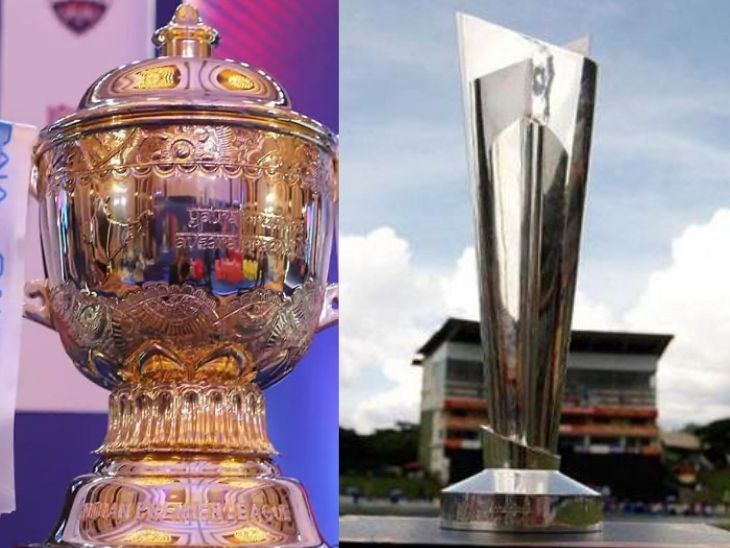 IPL-2021 has been postponed due to several players and coaches like Amit Mishra, Varun Chakraborty, Wriddhiman Saha, Mike Hussey, Laxmipathy Balaji getting corona infected. With this, the T20 World Cup to be held in India in October-November has also come under threat. It is believed that BCCI is trying to organize both these tournaments in UAE from September to November. 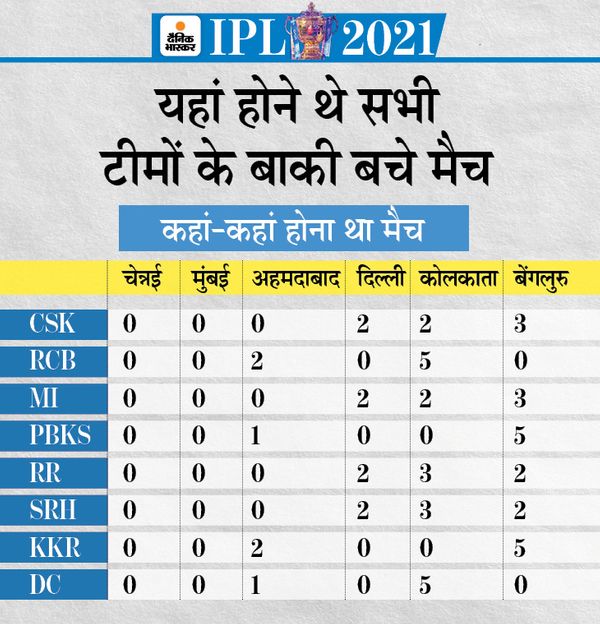 First IPL then World Cup
It is not possible for the Indian Cricket Board to organize the remaining 31 matches of IPL-2021 before September. It is being tried after the Test series ended in England against England on 14 September. Since the players of India and England will be in the bio bubble in England, it will not be difficult for them to join a new bio bubble in the UAE. In such a situation, the Indian board is trying to organize the IPL in the window found from around 25 September to the second week of October. 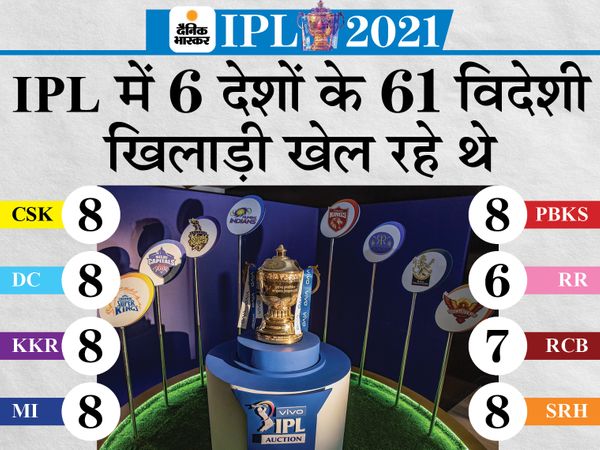 All teams have to come for the World Cup
If the World Cup is held in the UAE instead of India, then it can be announced in the next few days. In such a situation, players of all the teams from all over the world will be scheduled to come to UAE in October. The Indian board will try to have foreign players associated with the IPL called to the UAE in advance so that they can become part of their national team in the World Cup after playing the league. Also, players who do not participate in the World Cup will be able to return to their respective countries.

Fear of third wave in India in November
The possibility of hosting the World Cup in India has also come down considerably as there is a possibility of a third wave of Corona in the country around November. Also, the use of bio bubble in the country has not been successful, so now foreign players do not want to visit India in the Coronas. In contrast, the bio bubbles were successful during the UAE 2020 IPL.

Abdul Razzaq said, soon Pakistan will be in the top 2 in all three formats

IPL Records: Dhawan will complete 600 fours this time, becoming the...