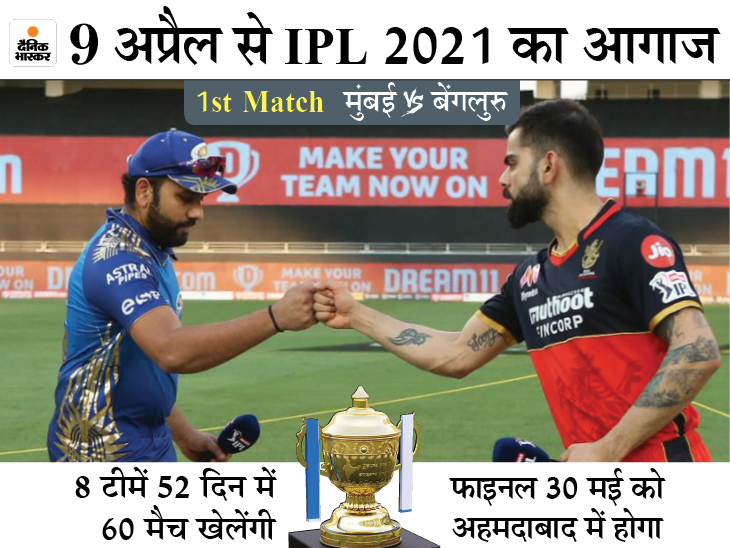 The world’s largest cricket league (IPL) is starting on Friday. Most of the big cricketers, umpires, match referees, commentators are participating in this. This time the event is going to be different and challenging from all the events held so far. In the case of corona infection, India may soon overtake Brazil and come in second place. More than 1.25 lakh infected people are exposed daily in the country. In such a situation, protecting players, support staff and officials from Corona and preventing their mental breakdown in the bio bubble is the biggest task facing the BCCI and all the franchises.

Talking about the game, this time Rishabh Pant and Sanju Samson will be seen as new captains. Also, the demand of spinners may be more than the previous season. Let us try to know in five points, what will be the most focused things in IPL this time.

1. The challenge to keep players excited in the bio bubble
Last year (2020), the IPL was held in the UAE due to Corona. Then all the teams had also booked luxury hotels and private beach so that their players do not get bored with bio bubble. But despite so much efforts, the players’ performance deteriorated due to bio bubble after half a season and no team other than Mumbai Indians failed to perform consistently. Delhi’s team had lost 4 of 4 consecutive matches after winning 7 out of 9 matches. This time too, the biggest challenge before all the teams is how they are able to keep their players excited for about two months.

2. Practice watching the T20 World Cup
The next T20 World Cup is to be held in India in October-November this year. Therefore, players of all countries can play this IPL as a preparation for the World Cup. Most players would like to play at the same position at which they play in the national team. According to experts, too much focus on the T20 World Cup can also lead to poor performance in the IPL. 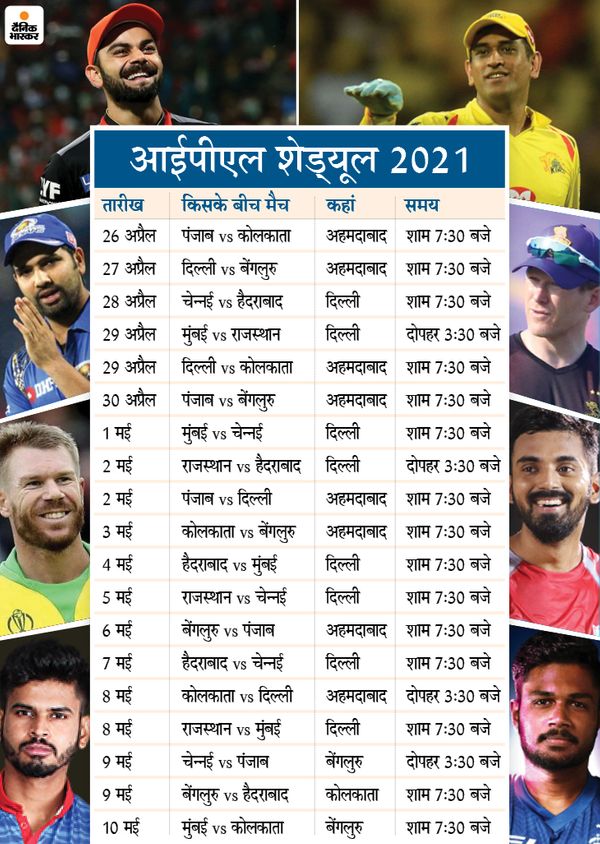 4. Performing teams at neutral grounds
This is the first time that the IPL is happening in India, but no team will play a match on their home ground. Due to this, almost all the teams have to redesign their strategy. Chennai team used to make spin tracks on their home ground, but this time most of their matches are in Bangalore and Mumbai, which are considered favorable for batting. Similarly, the RCB team, which is accustomed to play on the batting pitches of N Chinnaswamy Stadium, has to play many matches on the spin track. 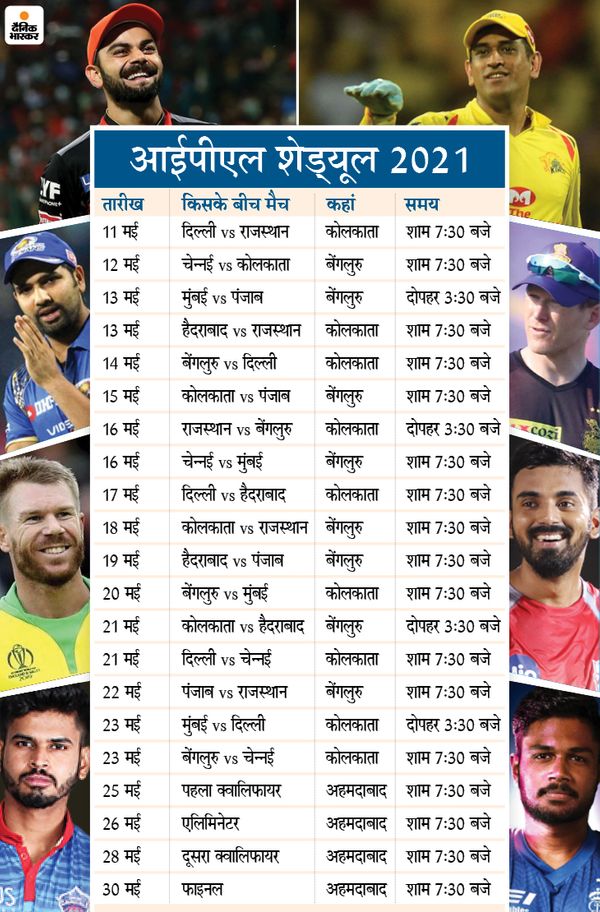 5. Pant and Samson captaincy
This time Delhi Capitals have decided to captain 23-year-old Rishabh Pant and Rajasthan Royals 26-year-old Sanju Samson. The kind of performance Rishabh Pant has done in the last 6 months in international cricket has raised expectations a lot. Fans are waiting for matches like Pant vs Dhoni, Pant vs Virat. At the same time, Sanju Samson will lead stars like Jos Buttler, Joffra Archer for the first time.