Kordinate
Home News Sports Largest cricket stadium in the world: Motera with a capacity of 1.10... 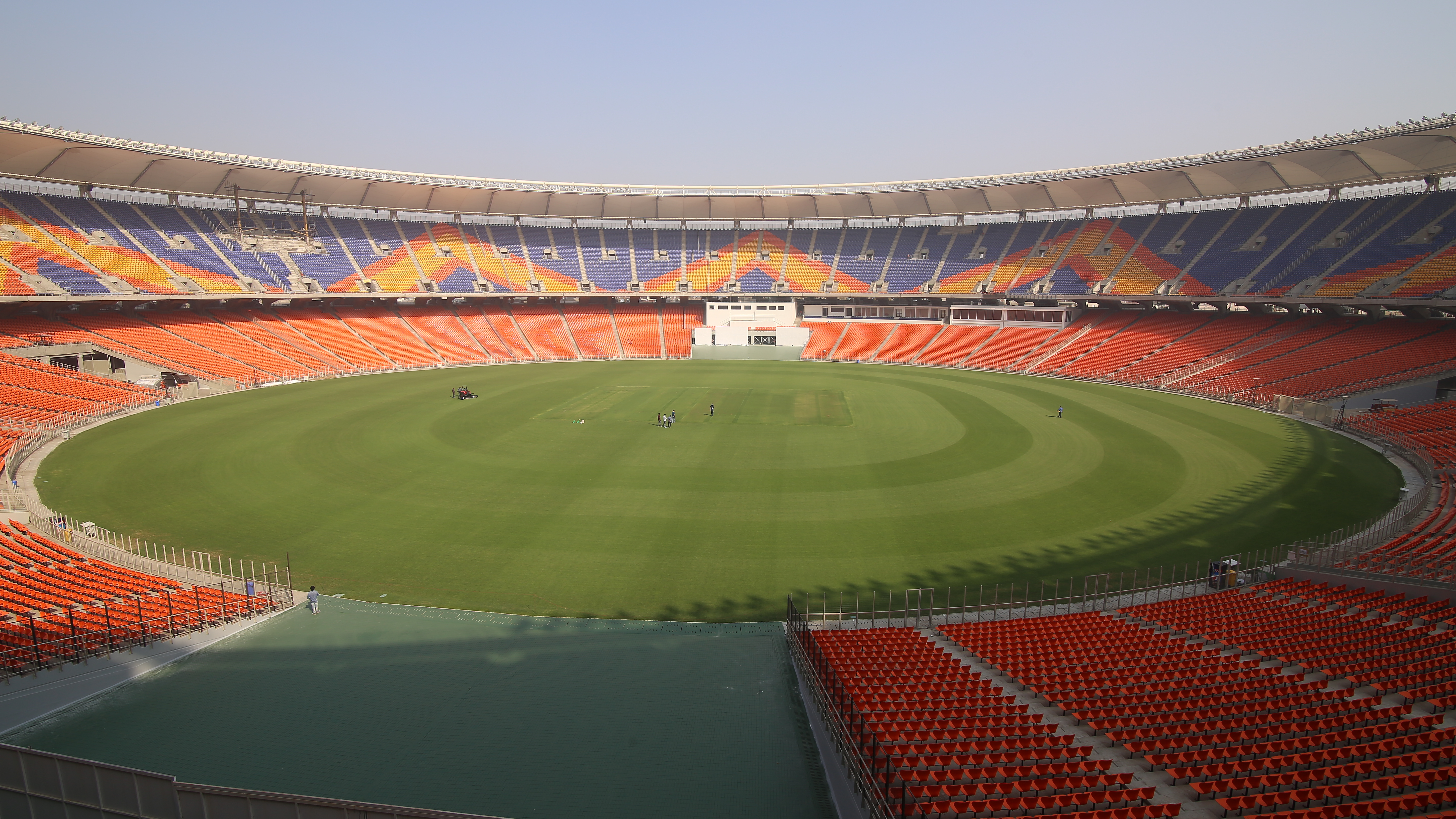 Cricket fans have been waiting to enjoy the match for a long time sitting in Motera, the world’s largest cricket stadium in Ahmedabad. Now their wait is going to end, as from February 24, India and England will start the third Test match here. The fourth Test will also be played in Motera from March 3.

Due to the Corona Guideline, in this stadium with a capacity of one lakh 10 thousand spectators, only 50 percent of the spectators will be able to watch the match. In this connection, today we are talking about how the idea of ​​building this stadium came up and what are its other features.

360 degree stadium
We usually see in the cricket stadium that the spectators always like to sit in the front line, because the match can be watched without any hindrance. At the same time, the specialty of Motera Stadium is that there is not a single pillar or any other bottleneck in the middle of the stadium. This means that the match can be enjoyed by sitting in any stand.

World’s first stadium, where 11 multiple pitches
Anil Patel, joint secretary of the Gujarat Cricket Association, said, “Red clay and black soil have been used in the construction of 5 of the 11 pitches of Motera. In addition to the main ground at Motera, there are two practice grounds. Both have 9–9 multiple pitches. Of these, 5 pitches are made from red clay and 4 black clay.

Made at a cost of 700 crores
The stadium, built at a cost of about 700 crore rupees, also has an Olympic size swimming pool. The stadium has 4 dressing rooms. The entire stadium complex is on 63 acres. Apart from this there are separate courts for boxing, badminton, tennis. Not only this, hockey and football fields are also in this campus.

The match will not be canceled even in rain, the ground will dry up in 30 minutes
This is usually the case that the match does not start long after the rain stops, because after that the entire stadium has to dry. This problem will not come in Motera Stadium, because the sub-soil drainage system is designed here in such a way that it will be dried in just 30 minutes. That is, the match will not be canceled even if it rains 8 cm.

Coaching classes for other sports as well
Cricket Academy is also being prepared here to prepare future talented players. Apart from this, sports academy will also be made for other sports like football, hockey, basketball, kabaddi, boxing, lawn tennis, running track.

Rahane on pitch contrast: Vice-captain of team India said – The pitch of the fourth test will also be like the second and third...