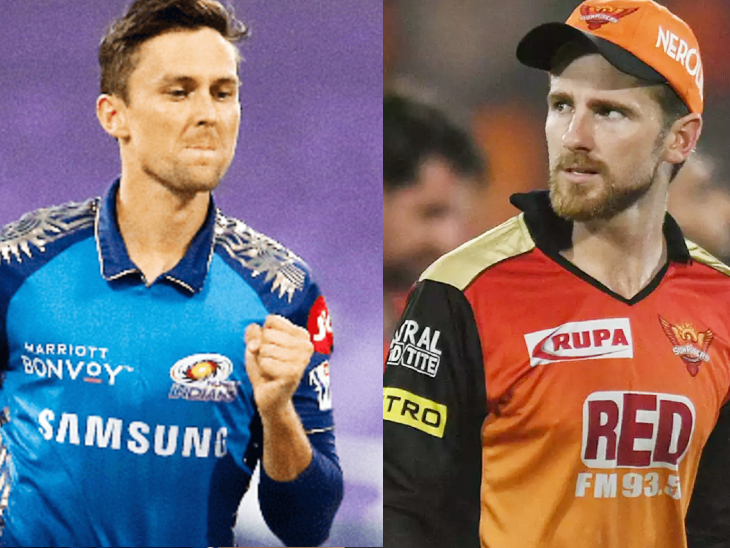 New Zealand team has been announced for the 2 Test match series against England. The team’s command is handed over to Ken Williamson. At the same time, Trent Bolt, Kyle Jameson and Mitchell Sentner are also included in the New Zealand squad. The first Test of the series will be played at Lord’s from 2 June.

According to the Corona Guidelines of the United Kingdom (UK), people coming from India have to be quarantined for at least 10 days. This means that all four players from New Zealand can miss all the knockout matches, including the final in the IPL.

This could shock Mumbai Indians (MI), Royal Challengers Bangalore (RCB), Sunrisers Hyderabad (SRH) and Chennai Super Kings (CSK). Williamson SRH and Bolt are an important part of the Mumbai team. Last season, the pair of Bolt and Bumrah earned Mumbai the 5th title. Jamieson was bought by RCB this year for Rs 15 crore. The knock-round will begin on May 25. While the final match will be played on 30 May. 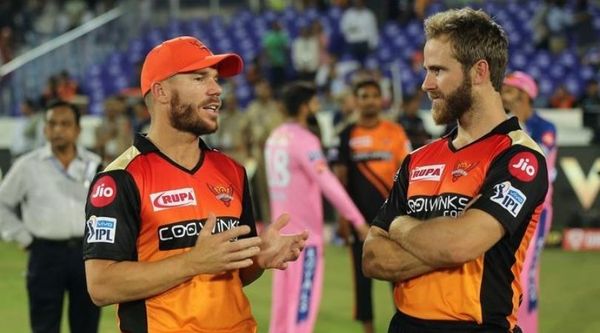 New Zealand would like to take precaution about its players
New Zealand has already banned traveling in India. In such a situation, his country will not want to take the risk of players coming to India to play IPL. The New Zealand government will allow its players to travel somewhere with complete security. The World Test Championship is also to be finalized from 18 June. England series will be important for New Zealand for its preparation. In such a situation, Kiwi players will also want to take full precaution.

The current travel guidelines for the UK are as follows…

However, all these rules will change with time. New Zealand players are currently in Quarantine for the IPL. In such a situation, it is also seen whether the health department of England allows bubble to bubble transfer or not. 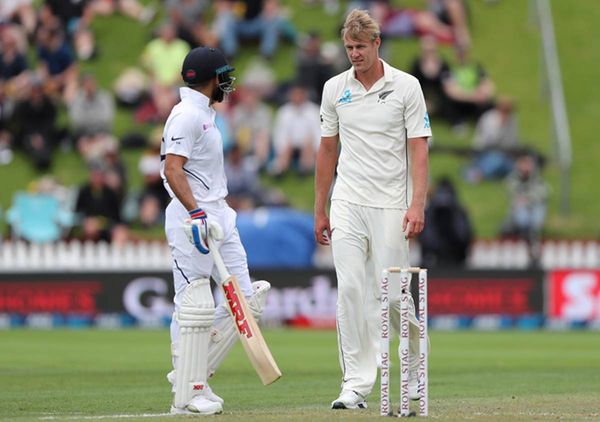 During the 2020 Test series against India, Jameson wreaked havoc with both ball and bat.

Bolt important part of Mumbai’s pace bowling attack
Lasith Malinga was not associated with the Mumbai squad in the 13th season of the IPL. For this reason MI traded Bolt to Delhi. His decision proved beneficial for the team. Last season, he took 25 wickets in 15 matches. 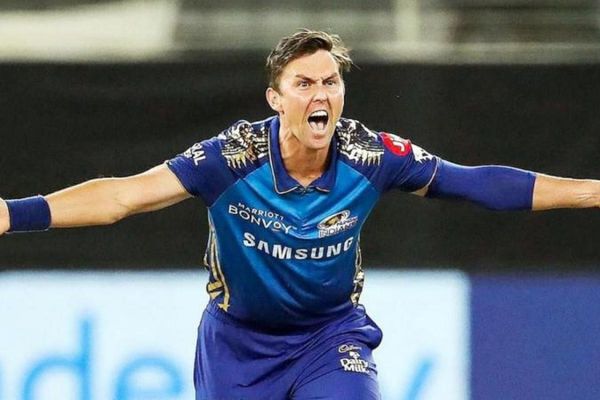 Jamieson has been the second most expensive player of IPL auction
Santner has not been a regular part of CSK’s team. But this season, the team can give him a chance as a spinning all-rounder. The 6-inch 8-inch Jameson, the second-most expensive player in IPL Auction 2021, is considered one of the best all-rounders of the time. Along with fast bowling, they can also hit big hits in the lower order.

3 newcomers for the Test series against England
The Kiwi selectors have also included 3 newcomers in the series for England. Devon Conway, Wellington all-rounder Rachin Ravindra and fast bowler Jacob Duffy have been included in the squad, who have performed brilliantly in the limited series against the West Indies. 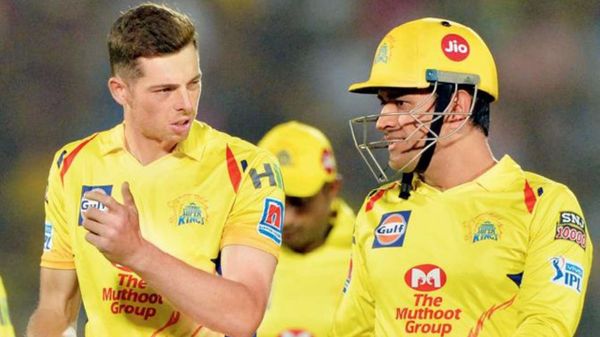 Michael Santner was retained by CSK for the second year in a row.

Ravindra played the first first class match at the age of 18
21-year-old Ravindra is considered one of New Zealand’s finest all-rounders of the time. The left-arm spinner made his 18-year debut for Wellington. He has scored 3 centuries and 9 half centuries in the first class match. It also includes a century for New Zealand-A against the West Indies. The first Test starts from June 2 and the second match will be played from June 10.